Google is working on its own chipset, could launch with Pixel phones in 2021 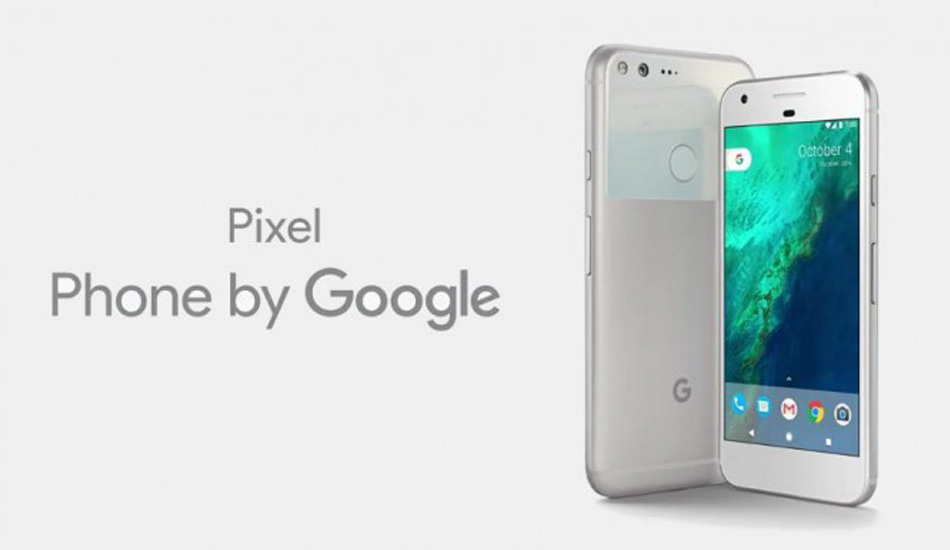 Google is reportedly working with Samsung to design its first in-house chipset for mobile devices.

Google is working on the chipset for its mobile and Chromebook as per a new report from Axios. Itsuggests the in-house hardware could make its debut with Pixel phones as soon as next year.

The search giant has heavily relied on processors made by Qualcomm for its Pixel mobile series, but the new development could finally allow Google to have better control over both; hardware as well as software. This formula has worked exceedingly well for Apple over the years, and maybe it’s high time Google replicates the same model at its end as well.

Interestingly, the report claims Google has partnered with Samsung for designing the chipsets which have been codenamed ‘Whitechapel’ and it’ll be exciting to see the promiseof the upcoming in-house chipset from Google in the years to come. It is well known that Samsung has been instrumental in helping Apple make the chipset for iPhone, and the South Korean mobile giant has relied on this expertise to come up with Exynos processors for its own mobile range as well.

With the Pixel series, Google has been looking to stamp its authority on a hardware product, which also benefits from pure Android experience that has been tailor-made to get the best out of the phone’s camera as well as battery. The report points out, Google is working on two chipset architectures, both of which are likely to makethe experience of using a Pixel phone or Chromebook in the future much more enhanced.

This development will surely raise concerns for chipset maker Qualcomm, who has been providing mid-range as well as top-end processors to Google for its Pixel a and Pixel series respectively. Losing Google as one of its chipset client could be a severe blow to the company’s coffers.

But entering the chipset territory will not be easy, even for a giant like Google. After all, the built-in processor is required to take care of graphics performance, as well as optimise the antennas to deliver a better network for calls and wireless connectivity. This will surely be a steep learning curve for the company and we’re eager to see if Google and Samsung are able to make the best of this change.