Google is collecting your location data even if you have it turned off : Report 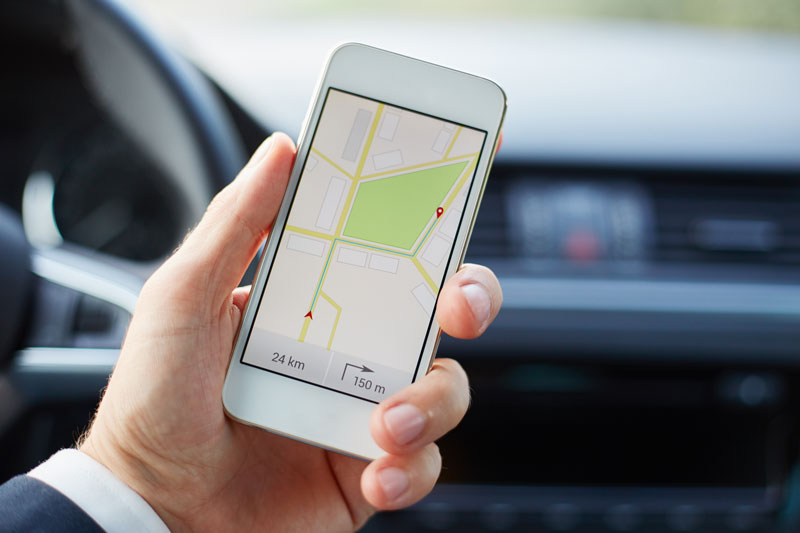 The report reveals that the company is mysteriously collecting location data since early 2017 after a change to the Firebase Cloud Messaging service.

If we go by the latest Nokia Threat Intelligence Report, Android is the least secured OS in the world. About 68.5 percent of devices infected in the past year were Android devices. So there comes the biggest disadvantage of being an Open Source operating system. To add to this, the latest report from the folks at Quartz reveals that Google is collecting location information from Android smartphones even if you keep the services switched off on your device. The report reveals that the company is mysteriously collecting location data since early 2017 after a change to the Firebase Cloud Messaging service. It’s the service which is used by Google to optimize message delivery at times of low-signal strength.

Quartz explains that this revelation fell into the bucket after regulators and lawmakers are after companies like Google for the user data they possess. Personal data such as political views to their purchase histories to their locations have done wonders for these companies to target their marketing campaigns.

As shocking as it may sound, a Google spokesperson has actually confirmed this activity, however, the company also claims that it is not using any of the data. As per the report from Quartz, the data collected by Google is encrypted but it can easily be manipulated if exposed to any third party malware.

To dig little deeper into this issue, the report reveals that any modern Android device would go ahead and collect addresses of nearby cellular towers and send it to Google even when the location services were turned off. As a result, Google and its parent company – Alphabet – might be peeking into your location information exploiting users fundamental right privacy. As of now, we are not sure about this and Google has reportedly confirmed to Quartz that starting November 2017, it will put end to this activity. Adding to this, the spokesperson from Google also said that the data was never stored.

Quoting the Google spokesperson, he said – “In January of this year, we began looking into using Cell ID codes as an additional signal to further improve the speed and performance of message delivery. “However, we never incorporated Cell ID into our network sync system, so that data was immediately discarded, and we updated it to no longer request Cell ID.”

Whats even more questioning is how Google is collecting this data to improve message delivery? Now, the information about a nearby cellular tower will only result in an approximate location, but accurate results can easily be extracted by multiple towers if present closeby. Whatever the case maybe, this proves yet again that Android is not the safest of operating systems out there. And given the majority of India’s population thrives through Android devices, it is even more alarming for the search engine giant.