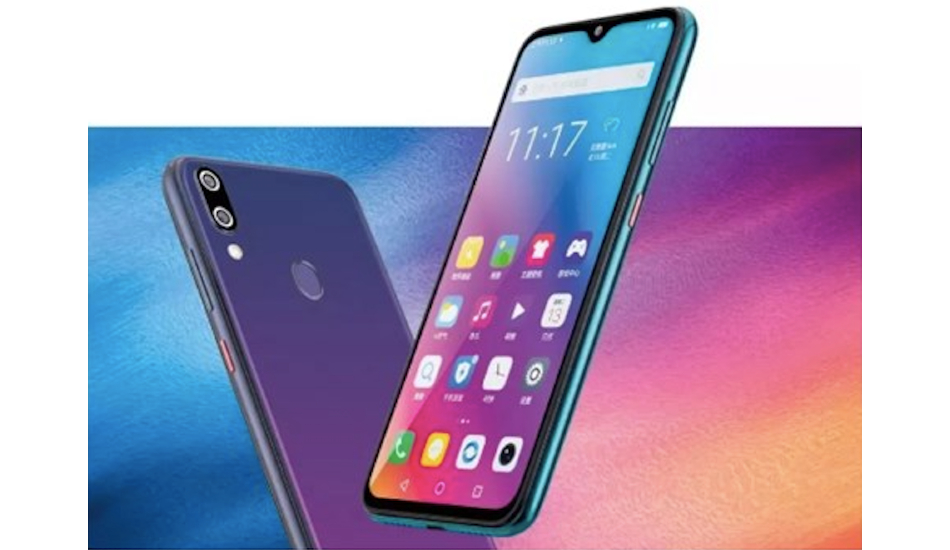 The news comes through the official WeChat channel of Gionee which stated six key highlights about the Gionee M11 series, reports ITHome. Both the Gionee M11 and M11S feature a similar design with dual cameras at the back, 2.5D curved waterdrop notch displays, rear fingerprint scanner and glass-like panels.

It’s believed that the Gionee M11 and M11S share the same specifications of 6GB RAM and 128GB storage on both the devices. The launch posters reveal a 4,000mAh battery unit, meaning one of the phones will at least come with a battery of that capacity. Both phones are powered by an unspecified2.0GHz octa-core processor made by MediaTek. 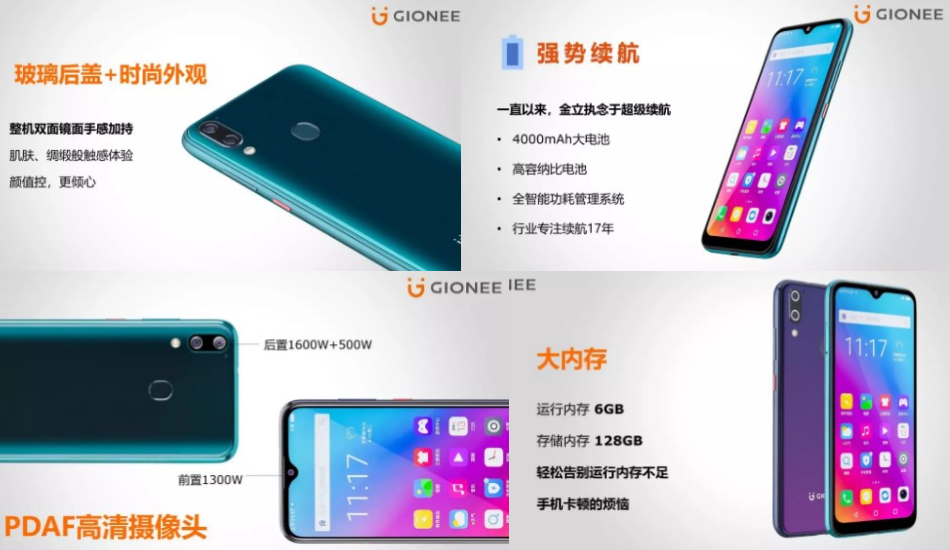 The promotional poster also reveals a 16MP + 5MP dual-camera setup on both the phones. Users will be able to differentiate between the two phones by just looking at the placement of the LED flash which is inside the same module on one phone while it’s positioned outside the main housing in the other. There’s a 13MP front-facing camera on both the Gionee M11 and M11S.