Canonical's product manager Richard Collins noted that the intention is not to have an application store at the launch of the first Ubuntu smartphone.

Upcoming Ubuntu operating system based smartphones will not have access to any application store as is the case with Android, Windows 8, BlackBerry and iOS devices.

Richard Collins, product manager for Ubuntu Mobile, told Engadget in an interview that the intention is not to have an application store full of ready-made applications that are there to download. This was in context to the first Ubuntu mobile operating system based smartphone. 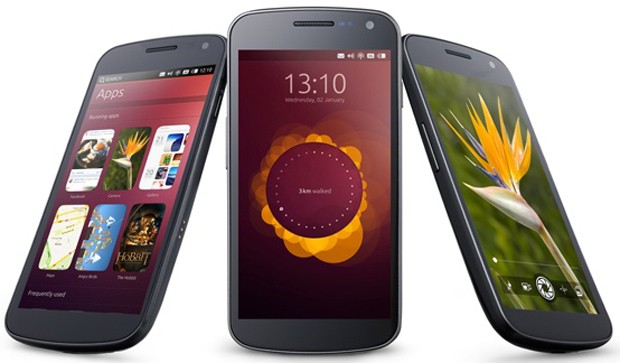 So basically the Ubuntu for phones bearing entry level smartphones may not have a mobile app store on day one but will come with ample pre-installed apps that would be ready to use.

Earlier this month, Canonical announced the Ubuntu operating system for phones targeting the entry-level smartphones. Yet another Ubuntu mobile OS arrived after the last year’s launch of Ubuntu for smartphones. Now the technology industry, community and consumers await the first ever Ubuntu running smartphone due anytime this year.

Ubuntu for phones is aimed to scale up even for the high-end smartphones and the company is purely focused on delivering cutting edge mobile operating system. Now there are no fixed dates or details on when can we expect first Ubuntu smartphone. However, we do expect the company to show off a prototype at the upcoming Mobile World Congess 2013.