Though priced much higher, the Samsung Galaxy Star 2 Plus offers nothing better than the celebrated Motorola Moto E.

Samsung has finally woke up from its long slumber and launched a budget Android smartphone with the latest KitKat version, almost three months after the launch of Motorola Moto E and a dozen of other phones from Indian manufacturers with the latest operating system. The handset, named as Galaxy Star 2 Plus, is available from the Samsung India e-store for Rs 7,335.

As per the listing, the Samsung Galaxy Star 2 Plus has a 4.3 inch display with WVGA (800×480 pixels) resolution. Motorola’s Moto E too has a 4.3 inch touchscreen but with much better qHD resolution and also Corning Gorilla Glass 3 protection. 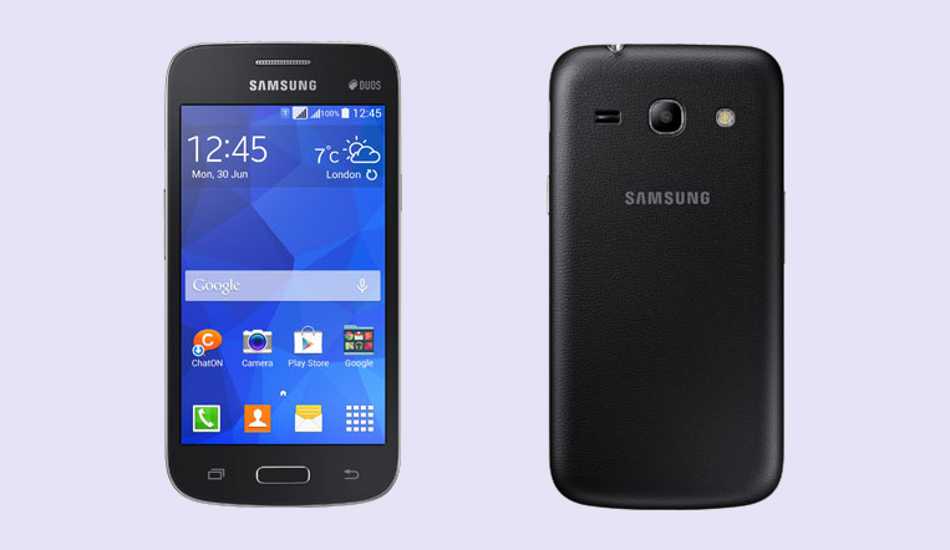 Also it has only 512 MB RAM as compared to 1 GB of Moto E and it has only a 1.2 GHz single core processor compared to the 1.2 GHz dual core CPU of the Motorola smartphone. Both phones have though the same 4 GB internal storage and 32 GB expandable storage slot.

The Star 2 Plus has a 1800 mAh battery, Bluetooth 4.0, WiFi (b/g/n), and a single SIM slot. More information about the phone is still awaited but looking at the specification, it seems that Samsung has once again missed the target. Coming after three months, the Samsung Galaxy Star 2 Plus should have much better feature than the Moto E.