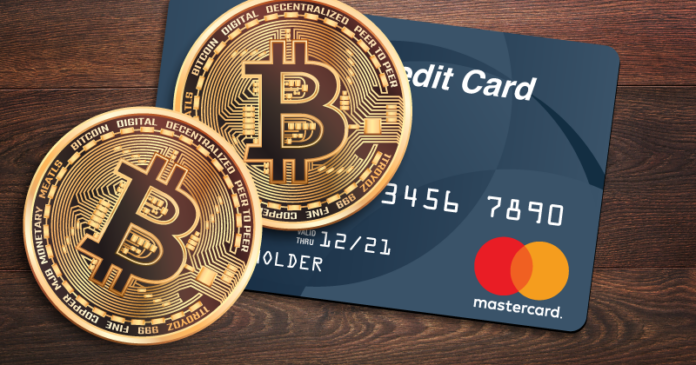 The Advertising Standards Authority said the ads were “banned for irresponsibly taking advantage of consumers’ inexperience and for failing to illustrate the risk of the investment.”

Moreover, ASA has ordered all companies not to appear again. In addition, they have been given specific instructions about what they must do to comply with its advertising standards in the future.

In addition, the UK advertising watchdog says “The ads were addressed to a general audience and we considered that most of those who engaged in a promotion linked to buying pizza were likely to be inexperienced in their understanding of cryptocurrencies and the risks inherent in doing so.”

Here are the details of 7 banned crypto ads

Papa John’s said that the ad made no comment on investing in bitcoin and the promotion only offered a mechanism for customers to get free bitcoin. But the ASA concluded that the offer “trivialized” a “serious and potentially costly financial decision” especially in the context of the intended audience who were likely to have limited knowledge of cryptocurrency”.

Luno’s ad was an in-app ad seen within the Daily Mail Online app. It reads: “Invest in crypto for as little as £1.”

What is Bitcoin Pizza Day? A story that started over a pizza…

Payward’s ad was a digital poster for its crypto exchange, Kraken, seen at London Bridge station. It reads: “Buy 50+ crypto in minutes,” “Get started with as little as £10,” and “Build digital wealth and buy crypto on the go.”

Moving on, Etoro’s ad was a paid-for display ad on the Yahoo Finance website. It reads: “Invest in the world’s top cryptos with one click.”

Next, Exmo’s ad was a video on the Wingin’ It! Paul Lucas Youtube channel. The video’s states: “Download Exmo now and save loads on trading commissions! Exmo has been given temporary registration to carry out crypto-asset activities.”

Miles Lockwood, the watchdog’s director of complaints and investigations, said: “Cryptoassets are a red-alert priority issue for us. Consumers need to know about the risks of investing in crypto-assets and companies should make sure that their ads aren’t misleading or socially irresponsible by taking advantage of consumers’ lack of awareness around these complex and volatile products.”

The ASA said it would continue to review crypto-asset ads in the coming days. This will not be just for cryptocurrencies but for NFTs and fan tokens as well.