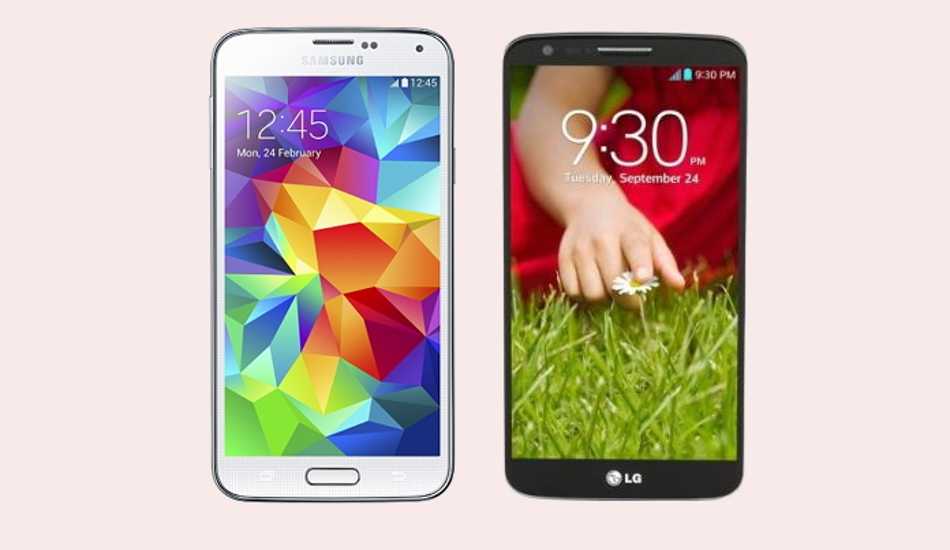 Samsung is also going to follow the footsteps of the Sony, Nokia, HTC, Micromax and couple of other handset makers who have introduced selfie-centric smartphones. Basically, these smartphones boast of a better front facing camera with higher megapixel image sensor to click self-portraits. 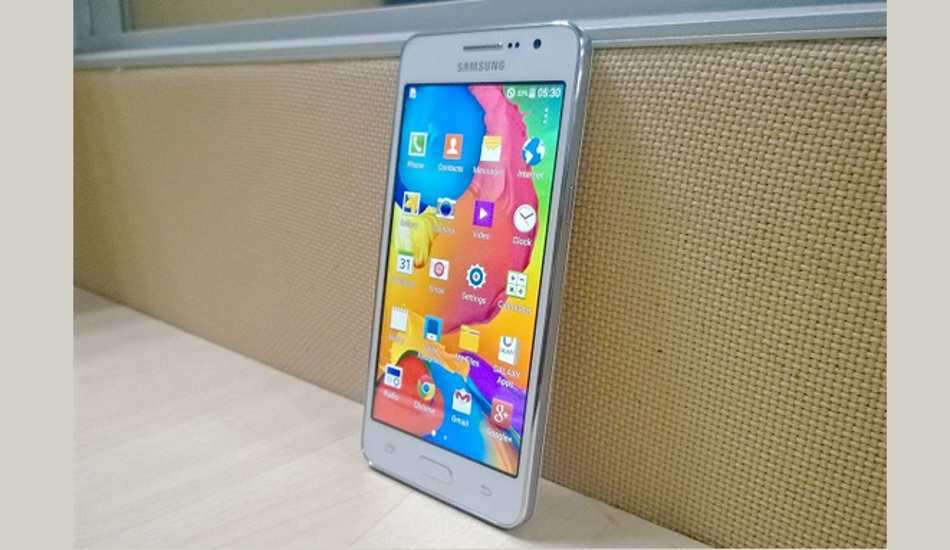 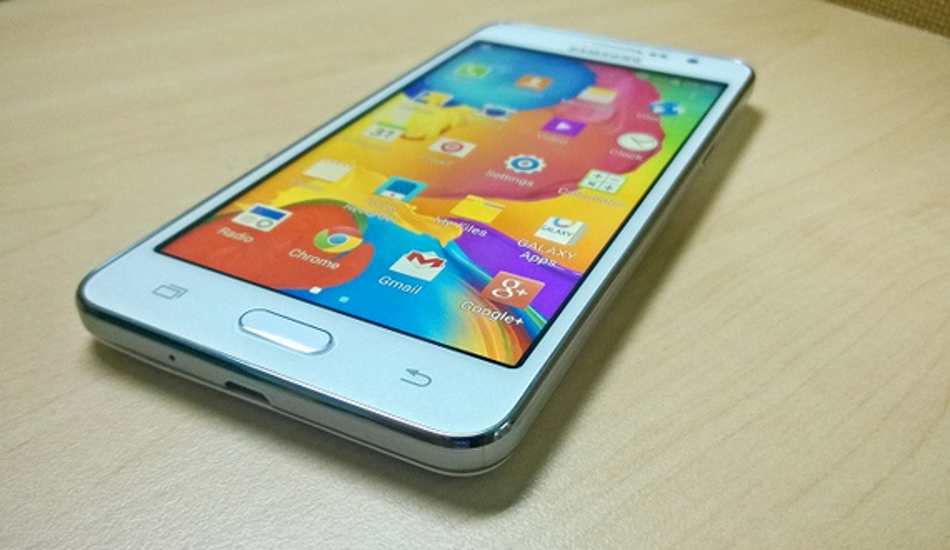 At the rear, it has an 8 megapixel camera with autofocus and LED flash. This camera can come handy in imaging. By default the Grand Prime runs Android 4.4.2 KitKat version.

Samsung Galaxy Grand Prime will join the league of selfie smartphones from Sony, HTC, Micromax and several others.