Oppo has also listed few other smartphones on its Indian webpage but has not revealed their prices.

Oppo, a Chinese handset vendor who recently entered India with its Oppo N1 that claims to be the first smartphone in the world with a rotating camera module, has now announced on its Facebook product page that it will soon launch a new dual SIM handset called Oppo Neo.

As per the listing on its webpage, the Oppo Neo comes with a 4.5 inch IPS display which you can even operate while using a glove. Like the Oppo N1, it too comes with the Color OS which is actually based on Android operating system. 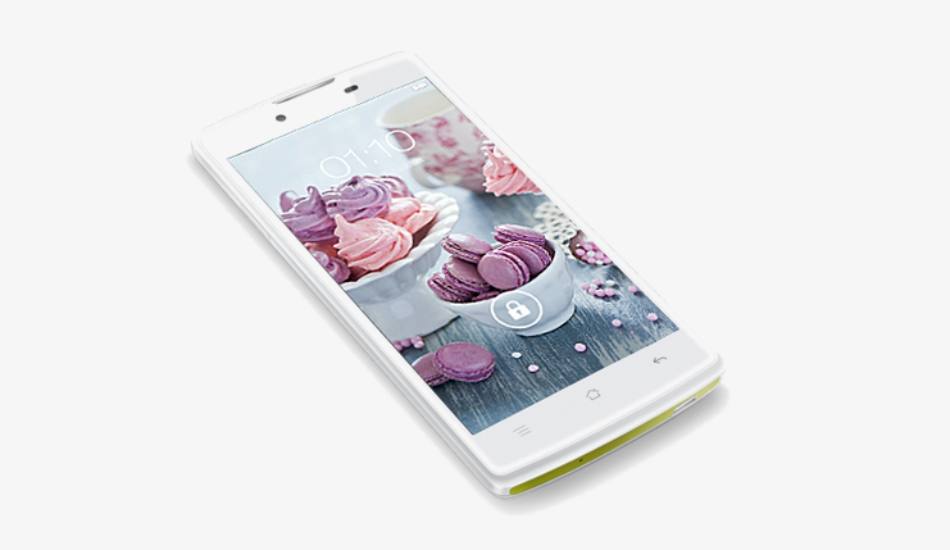 Though the Oppo’s Indian website does not have the full specification of the new handset, as per GSMarena’s listing, the Oppo Neo comes with a dual core 1.3 GHz processor, 5 megapixel rear camera, 2 megapixel front camera, 512 MB RAM, 4 GB internal storage, and 32 GB expandable storage slot. Besides, the phone is said to have a 1900 Li-Ion mAh battery, GPS, FM radio, WiFi, Bluetooth, and micro USB port. 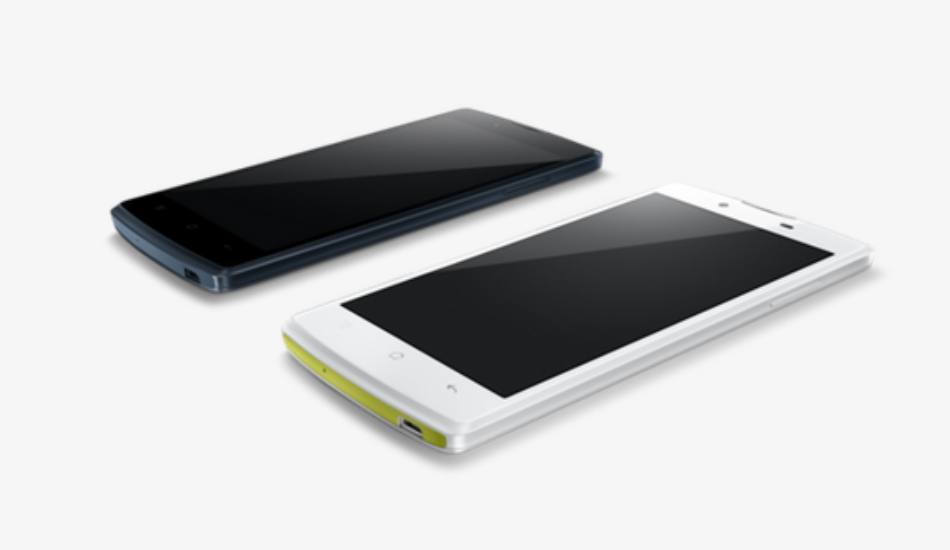 Note that during the launch of Oppo N1, the company has also showcased the Oppo R1 smartphone which comes with Color OS based on Android 4.2 Jelly Bean operating system, 1.3 GHz quad core processor, 1 GB RAM, 16 GB storage, 2410 mAh battery, 5 inch HD display, and a 5 megapixel rear camera with f/2.0 aperture. However, no announcement regarding the Oppo R1 was made during the event which was organised last week in New Delhi.