Sony Ericsson is set to launch the new 2012 Xperia family of handsets.

At the Consumer Electronics Show 2012, Sony Ericsson is all ready to show a new breed of Xperia smartphones. Just before the actual launch day, images of the Sony Ericsson Xperia family with model number MT27i and codename ‘Pepper’ leaked online. 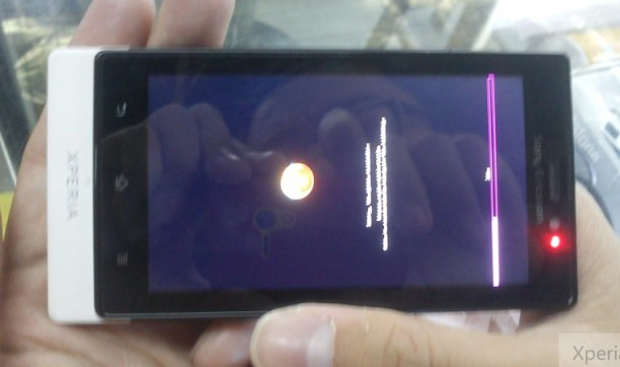 Xperia Blog showed the images of an Xperia MT27i Pepper prototype handset and also shared details about it.

The Mobile Indian already reported about the Sony Ericsson Nozomi handset with 720p HD display and dual core mobile processors earlier. From these recent reports we conclude that Pepper and Nozomi will be part of Sony Ericsson’s 2012 Xperia smartphone lineup. 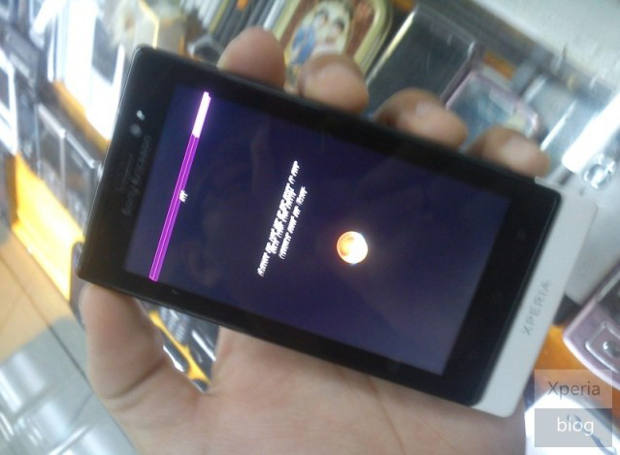 Sony Ericsson Pepper MT27i will feature a 3.7 inch touchscreen display with 480 x 854 pixel native resolution. Under the hood, this smartphone may house an ST-Ericsson NovaThor U8500 mobile chipset. Ideally meant to be the successor of Xperia neo V, this new MT27i Pepper smartphone features a 5 megapixel camera capable of recording 720p HD video. Of course, the front facing camera is fairly visible in the images. There’s no detail about the operating system loaded on this handset but we presume it would be Android 4.0 Ice Cream Sandwich.

Next to the front facing camera rests the LED notification and the smartphone carries a design similar to the Nozomi handset except for the LED strip below the screen. The handset in the image is a prototype unit and the actual handset might be a wee bit different from it. The touchscreen panel also accommodates three capacitive buttons for home, back and menu. This handset can easily be slotted as a mid-high range smartphone with a pleasing set of features. 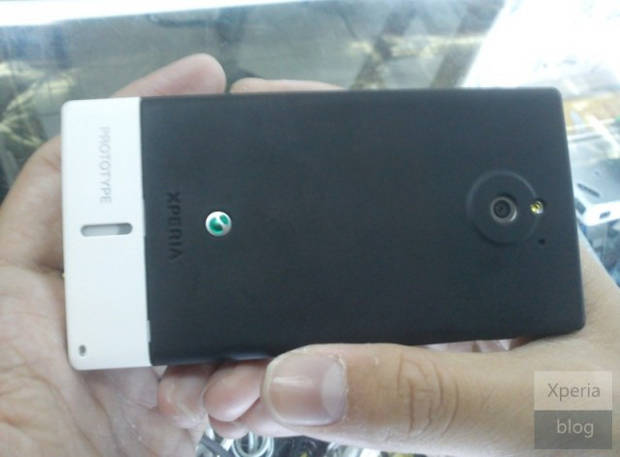 Sony Ericsson can be expected to show some smartphones and other products at the Consumer Electronics Show 2012.