Google and LG have announced the Nexus 5 smartphone in a new bright red colour option which is now available in India through Google Play store. Google is offering the LG made Nexus 5 Bright Red with same configuration as the other Nexus 5 models. The bright red version of the phone is available in 16 GB and 32 GB models for Rs 28,999 and Rs 32,999 respectively. 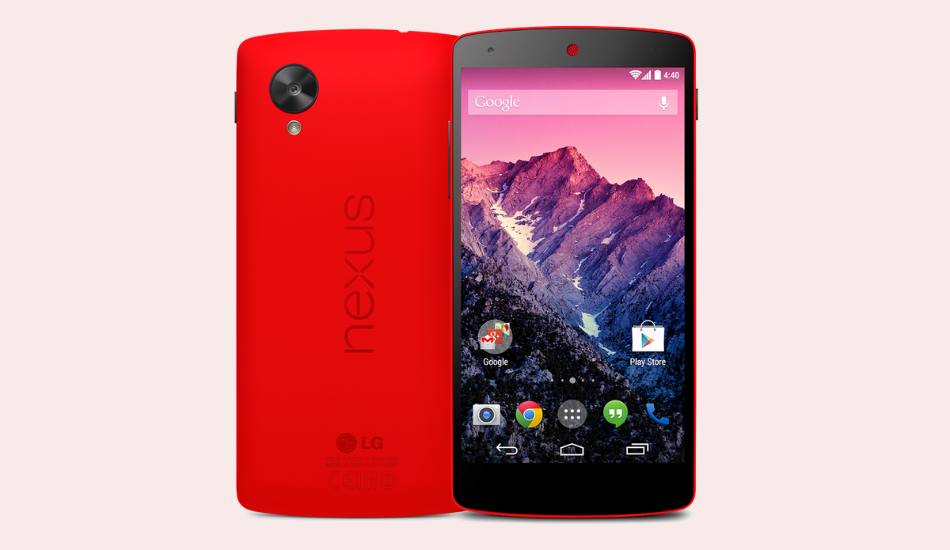 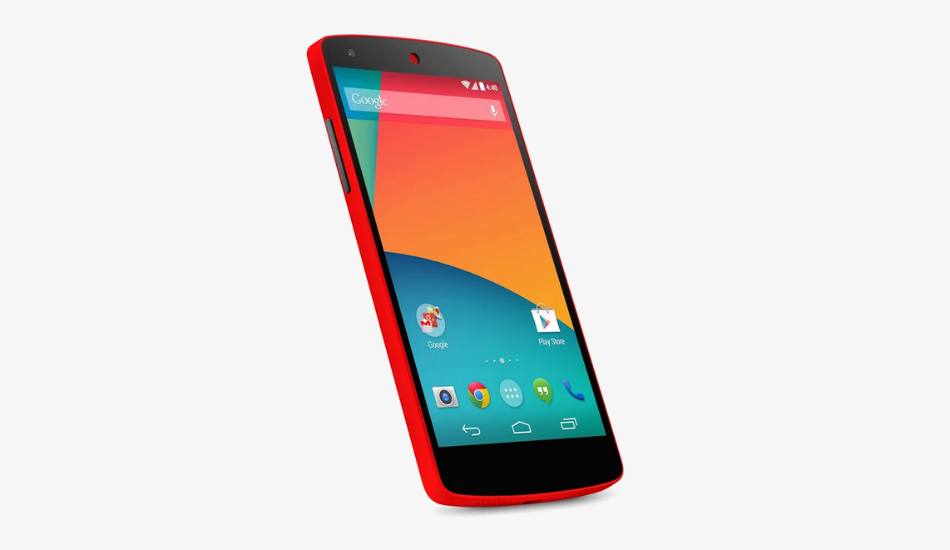 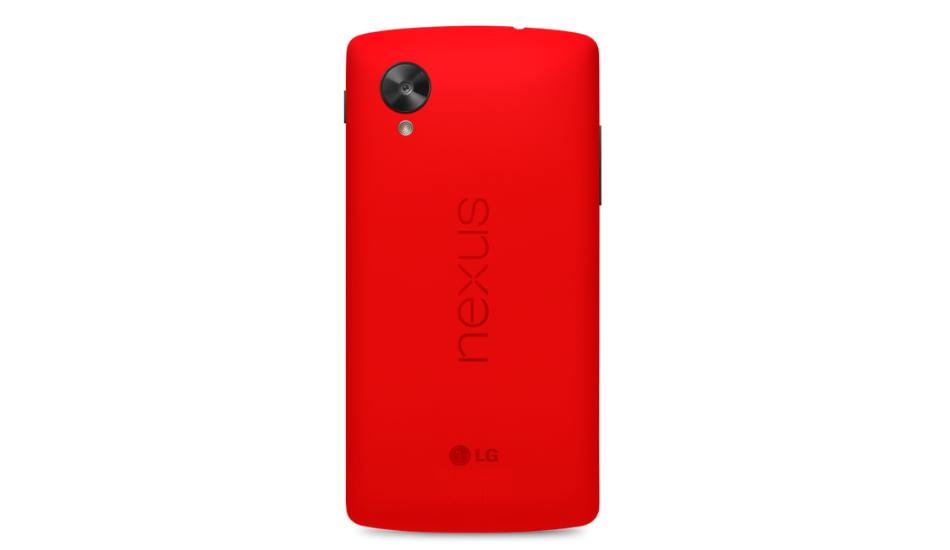 LG made Google Nexus 5 competes with the LG G2 and Samsung Galaxy S4 which are available for around same price.