BlackBerry is working to bring the BlackBerry R10 Curve smartphone with more battery life and feature a QWERTY keyboard on it.

The upcoming BlackBerry R10 will be yet another physical QWERTY keyboard bearing device but will come with BlackBerry OS 10.1 pre-loaded. 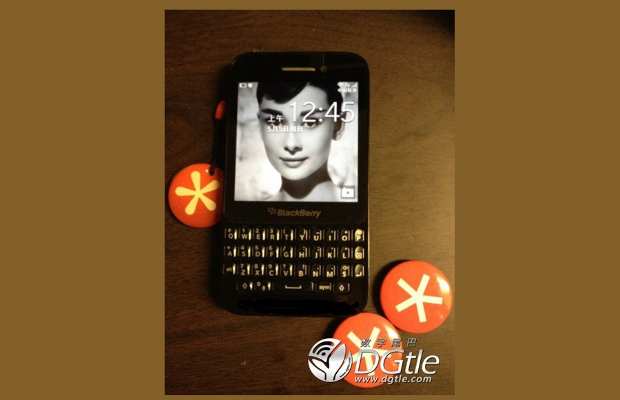 The BlackBerry R10 will feature a 3.1-inch touchscreen display with 720×720 pixel resolution. It will have a 5 megapixel camera at the back to shoot high quality images and a front facing camera for video chat. 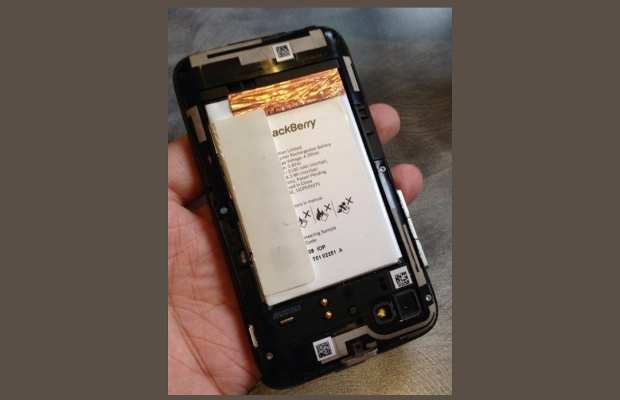 Packing 2 GB RAM and 8 GB internal storage, this smartphone will support memory cards as well. The only sad part would be the 2180 mAh power packing battery which would be non-removable. Hence, we expect more compact and lighter design of the BlackBerry R10.

Surprising part is that the BlackBerry R10 will get the battery power more than the BlackBerry Z10. Affordable BlackBerry devices with QWERTY keyboard are still in demand and with the BlackBerry OS 10.1 in pipeline, the company can hope for better welcome of the R10.