The Qwerty keypad based BlackBerry Q10 is set to be launched in India on June 5.

BlackBerry Q10, which is the first BlackBerry 10 operating system based smartphone to come with physical Qwerty keyboard, is set to be launched in India on June 5. 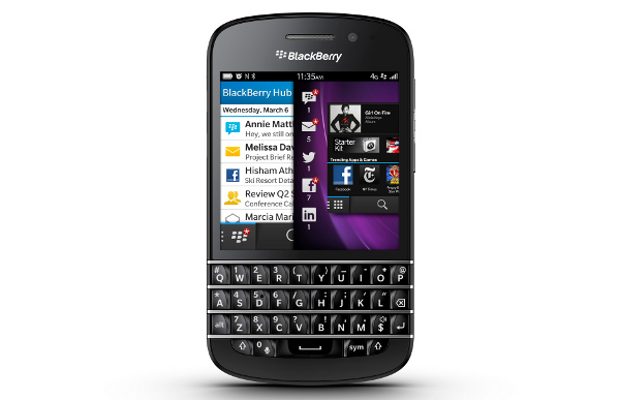 The BlackBerry Q10 is just 10.4 mm thick and weighs 139 grams. It has a glass weave like construction in the back panel that not only looks stylish but is claimed to be stronger than the average level plastic used for making the back panel of older BlackBerry phones. 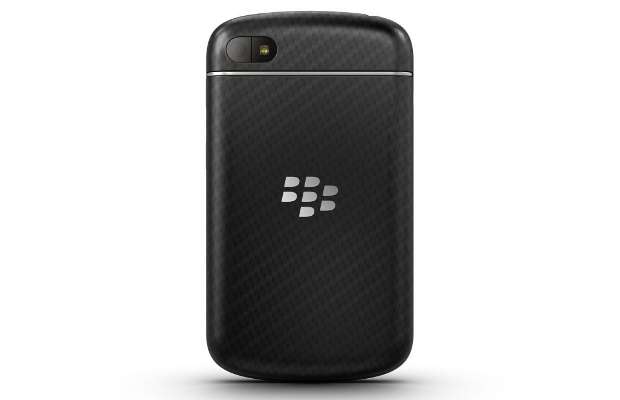 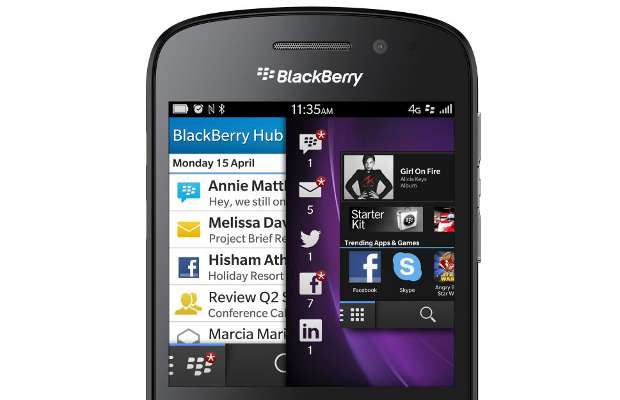 The display is good enough to watch an HD movies or videos. The touchscreen might be a bit difficult to operate for some users as most of them are used to the full rectangular touchscreen displays. 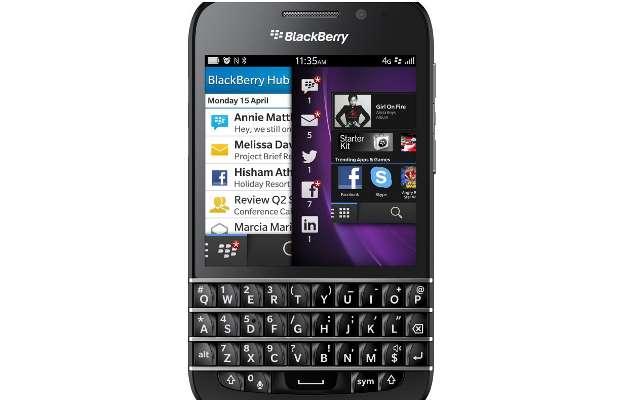 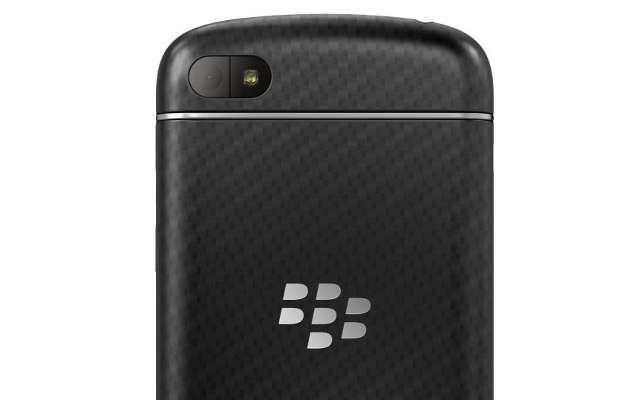 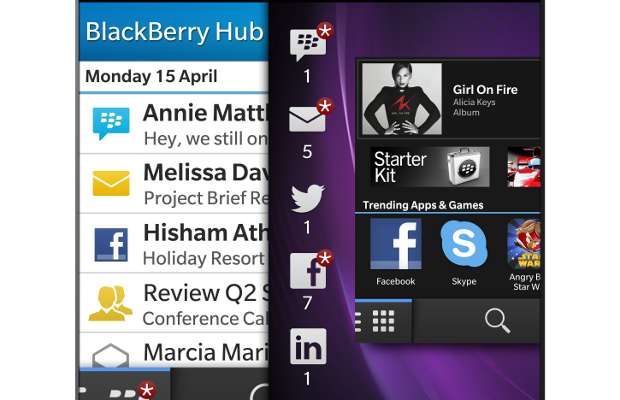 The smartphone has a 2100 mAh battery which claims to provide up to 10 hours talk time over 3G networks. 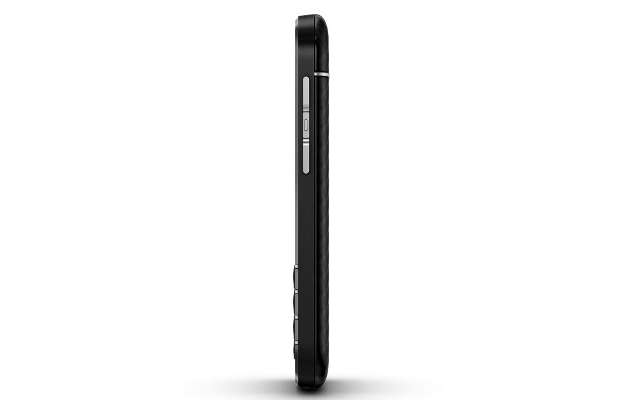 BlackBerry Q10 has an 8 megapixel camera with auto focus and LED flash at the back, which is capable of recording HD quality videos. There is a 2 megapixel camera in the front which can record 720p HD videos too. 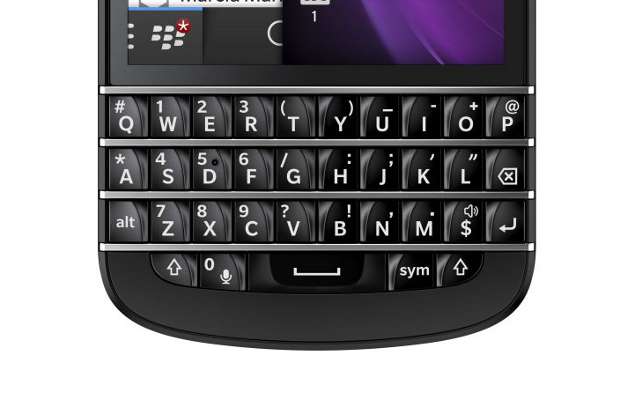 BlackBerry has packed sensors such as accelerometer, gyroscope, proximity, and compass in Q10. 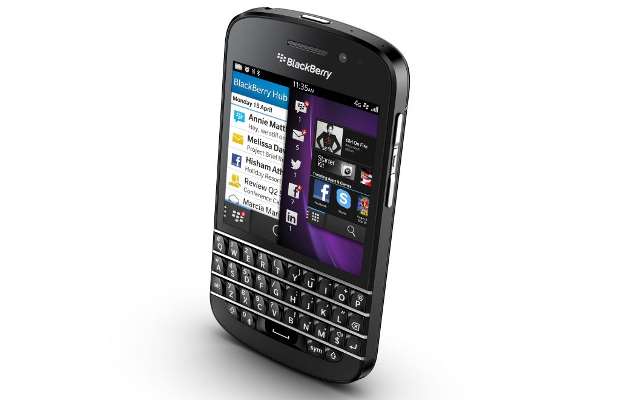 It is to be made available in two colours – Black and White.