BlackBerry's chief marketing officer, Frank Boulben promised that the BBM for Android and iOS platform is expected to launch within days.

BlackBerry had released BlackBerry Messenger for Android and iOS platforms back in September this year but forced to withdraw the same after the Android build of BBM got leaked before the official release. Now Frank Boulben, the chief marketing officer of BlackBerry, told Reuters that the BBM for Android and iOS can be expected to release within matter of days. 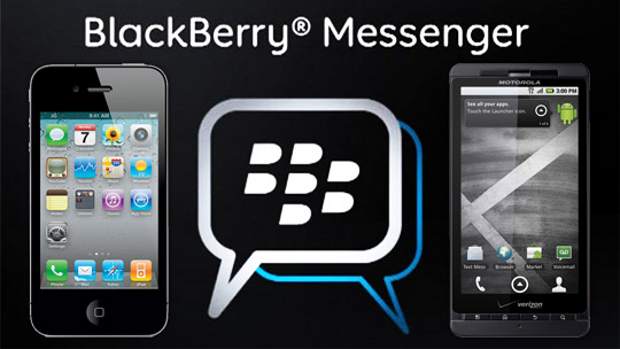 The BlackBerry Messenger for Android and iOS platform will arrive to let the users get started with the existing BlackBerry ID or registering with a new one.