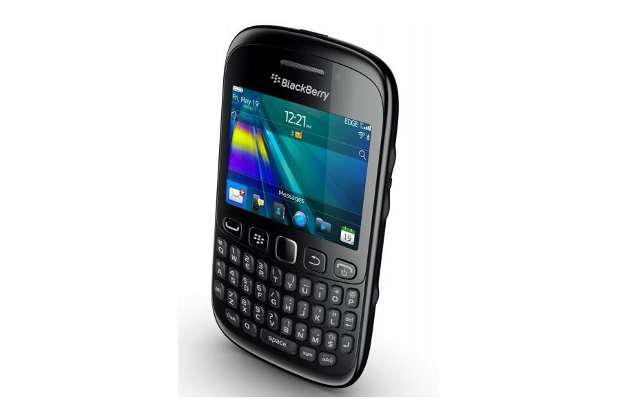 Both the schemes do not warrant any down payment, processing fee or interest. BlackBerry has said that plan will be rolled out in 2500 BlackBerry outlets across the country by this weekend and will be available in additional 400 outlets by next week.

On top of that, dea Cellular customers can avail a 1 GB/month data plan on Curve 9220 at just Rs. 999/year in 8 circles of Mumbai, Delhi, Kolkata, Chennai, Maharashtra, Karnataka, Gujarat and Andhra Pradesh.