The company has revealed that the phone will be launched on May 27 in the country.

Xiaomi’s sub-brand, Black Shark has announced that it will be launching its latest gaming-centric smartphone, the Black Shark 2, in India. The company has revealed that the phone will be launched on May 27 in the country.

The company has started sending out media invites for the launch event, which is scheduled to take place on the said date. The company is also reported to bring its gaming accessories like Gamepad 2.0 and more to the Indian market. However, the pricing and availability details are not known at the moment. 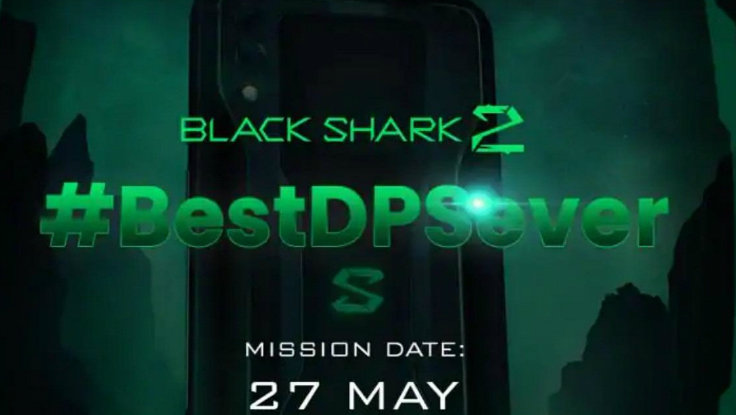 Previously, the smartphone was certified by India’s Bureau of Indian Standards (BIS), which suggested that the phone will be launched in the country pretty soon. To recall, the phone was launched in China earlier this year. The Black Shark comes with a starting price of approx. Rs 32,000 in the Chinese market and the top-end model with 12GB RAM and 256GB variant cost you around Rs 43,000.

The major highlight of the smartphone is the gaming-centric design language coupled with top-notch hardware. The phone features Liquid Cooling 3.0, which includes a liquid-cooled plate along with liquid-cooled tube that cover all the heat-generating components of the CPU