ASUS sent out invite to unveil one Windows 8 tablet and Android based Transformer tablet next week.

ASUS has just released a video teaser on its official YouTube channel and hinted abou the ‘Next Transformations’ at Computex 2012 in Taipei, Taiwan. At the Computex 2012 event, ASUS is expecting to show one Windows 8 based tablet and one Android based tablet. Both tablets might be branded under the existing Eee Pad Transformer family.

The new Computex 2012 Showcase teaser for the Computex 2012 and the press invite sent out clearly hints at the Next Transformations. It is a no brainer that ASUS has been offering the Eee Pad tablets with Transformer branding since last two years. 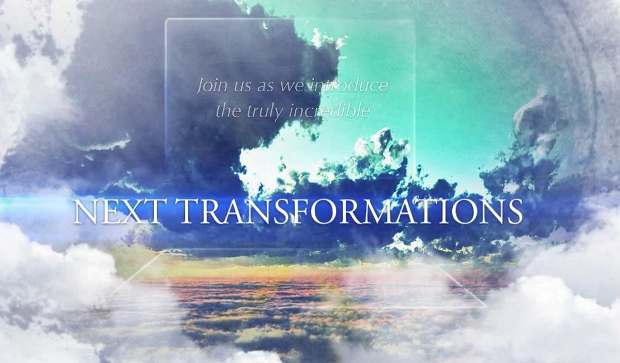 The video doesn’t show much but the tags added to the video give away the story – Windows 8, Win8, Tablet, Pad, Transformer, Eee, Android. These tags are proof enough to ancipate the company to show Android 4.0 ICS based tablet – Transformer TF700 and another Windows 8 based tablet.

No further details were revealed in the video or the invite. Computex 2012 starts for June 5 in Taipei, Taiwan.