The iPhone 5S earlier reported to be coming with a faster processor and a 13 megapixel camera.

Apple’s upcoming iPhone 5S would be launched in gold colour besides the regular black and white, according to some leaked images. 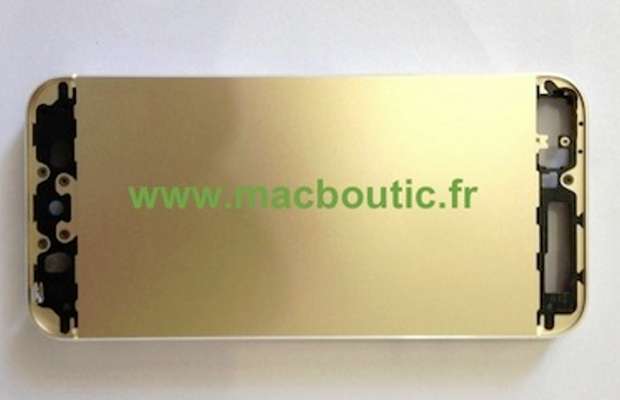 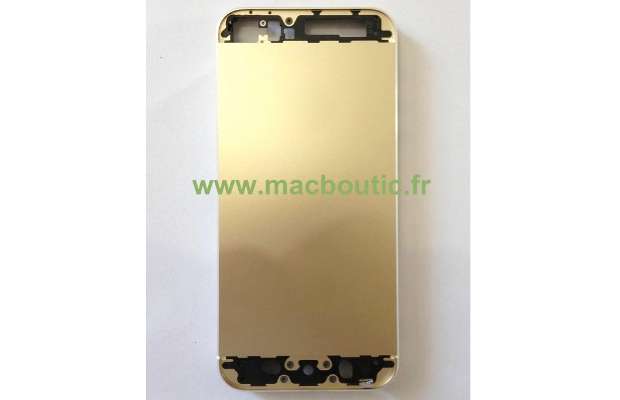 Besides, the next generation iPhone is said to come with a fingerprint sensor, embedded in the home key for added security. This is likely to be the reason for the acquisition of Authentec by Apple in 2012. 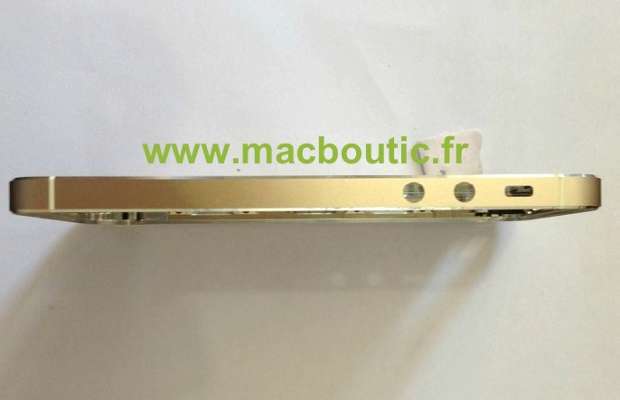 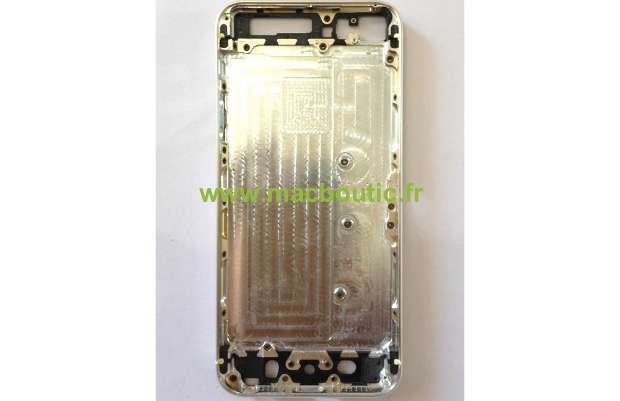 Apple was earlier expected to begin the trial production of the Apple iPhone 5S from December last year with the production capacity nearing about 50,000 to 1,00,000 units in the first phase.