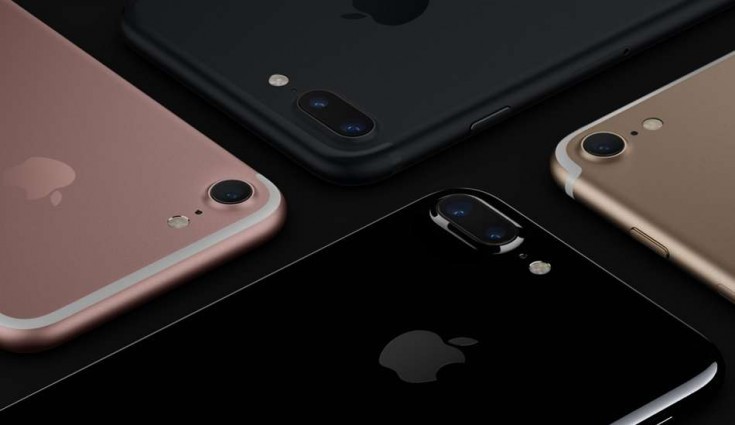 The built-in feature is expected to offer recording option for both voice and FaceTime calls.

Apple takes really good care of its users and privacy is always an important part of its ecosystem. You’ll never heard about ads irritating Apple users and they feel relaxed about using data services with Apple. But this privacy-focused approach has come at the cost of some features not working effectively on iPhone. Truecaller, for example works dilligently on Android because it is able to read the contacts and other details residing on the phone. Apple doesn’t offer that access, which is why most people with iPhones end up relying on their built-in spam block feature. Same goes for audio recording for third-party apps as well.

However, there might be good news for Apple fanboys, since the company is reportedly building its native call recorder feature which will be made available via iOS 14 later this year. These details have been picked up from leaks of the upcoming iOS version for iPhone users, which will please one and all.

Interestingly, since this will developed by Apple, the call recording feature will support both voice calls and FaceTime calls. Being Apple, the user at the other end of the call will be notified about the recording in process. This will ensure Apple to stay away from any legal jurisdiction issues. The call recording feature will be integrated into the device, for which users will have to head over to Settings – Audio – Call Recording and enable the option manually.

This is an interesting development from Apple. Especially since Google has somewhat restricted call recording access for third-party apps like Auto Call Recorder even Truecaller’s recording feature with the Android 10 version. People will be hoping that like all the other features, Apple will fool-proof the recording option, and make sure the data resides only on the device, that too in an encrypted format.

Apple will share and confirm details about iOS 14 later this month at the WWDC 2020 virtual event and we’re hoping to hear more about this useful feature from the company.