Android Q: What to expect? 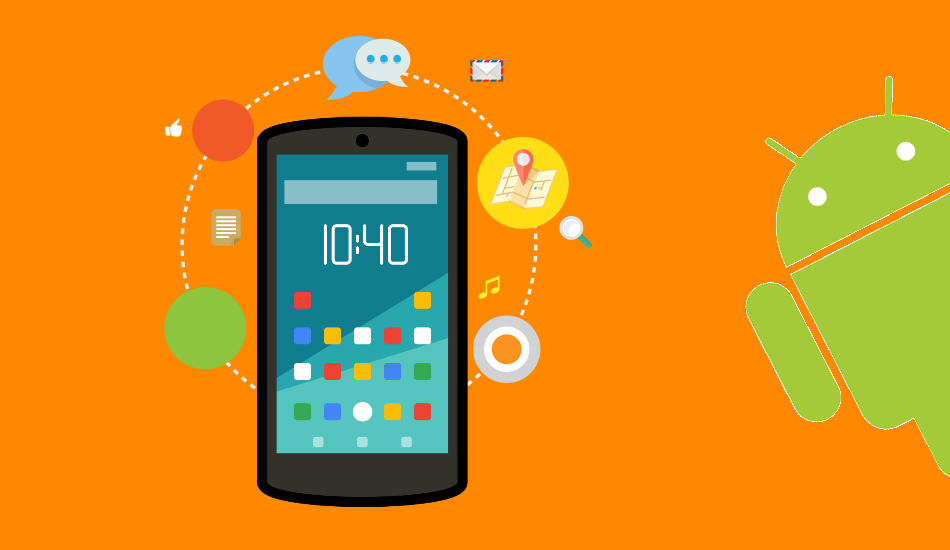 Google hasn’t pulled a stop to its proceedings as it has now revealed that it’ll be hosting its annual Google I/O 2019 developer conference between May 7 and May 9. And for those who might not already be familiar with the event, it’s when Google introduces its upcoming Android release.

Google marked the ninth edition of Android as it labelled its latest mobile operating system as Android Pie back in August 2018. Yes, it’s been five months since the world went abuzz with the word Pie and we’re yet not over that announcement.

But like any giant in the tech world, Google hasn’t pulled a stop to its proceedings as it has now revealed that it’ll be hosting its annual Google I/O 2019 developer conference between May 7 and May 9. And for those who might not already be familiar with the event, it’s when Google introduces its upcoming Android release. There have already been a few rumblings and rumours about what Android 10 or Android Q will pack in for the future.

Here’s a list of all those features that we believe or should we say expect to release with the launch of Android Q. Let’s get on with it.

Soon after the release of Android P, Samsung introduces its own One UI interface based on Android featuring a dark overlay on top of the system, similar to Apple’s implementation of the Dark Mode on the macOS. Since then, users of the stock Android have been curious whether a similar feature would come to their devices and here we are. Leaks suggest that Android Q will feature a toggle to “Set Dark Mode” under its Display Settings, switch which will allow users to use a dark theme throughout the whole interface.

Android Q is believed to bring new pre-installed fonts, icon shapes and accent colours which will be user-configurable. If made a reality, this will be the first time Google will allow custom themes in its interface which users would only be able to modify upon rooting.

The upcoming version of Android is also set to bring charges to user permissions in the Settings, allowing users to allow and sent services and apps access to a certain setting. For instance, users can choose to opt for the app to access your location while the app is in the foreground in addition to the standard “allow” and “deny” toggles.

Google’s Face-ID tech is on its way

Apple made facial recognition popular with the introduction of Face ID for authorisation but it was Google who brought facial recognition as a means to unlock your smartphone. However, Google’s Face Unlock was never secure as it was dependent on the 2D image mapping of your face instead of Apple’s depth mapping which could only be fooled by your identical twin. From the looks of it, with Android Q, Google will be offering Face ID-like secure native face recognition like competitors Huawei and Xiaomi have done with their latest flagships.

There have also been reports that Google will add a new “Desktop mode” setting inside Developer options when Android Q releases. Desktop mode is believed to be a version of Samsung’s DeX feature, allowing users to transform their Android smartphone into a full-fledged PC by connecting it to a larger display through HDMI or USB-C ports.

Reverting back to previous app updates

Google currently allows uninstalling updates on apps that are on the system. But with Android Q, we might soon be able to revert back and downgrade to a previous app update on any app. The process is expected to be embedded on to the Play Store which will let users figure out whether they want the app to uninstall the latest app update.

Most of you may be unaware of this but any Android app now has access to your clipboard even in the background. This might soon be settled as Google will soon make the setting only toggled on for system apps. This means third-party apps since the release of Android Q will no longer have access to read your clipboard, allowing more security and privacy when handling your apps.

Bonus features you should keep your eyes open for

Android Q might finally see a built-in screen recorder for the first time, the return of the freeform multi-windows and a new Game update preferences to choose between graphics drivers. There’s a possibility that Google will add an always-present wallpaper to go with the Always On Display and new tiles under Quick Settings. We’ll know more about these as we approach Google’s I/O 2019 developer conference.