Motorola is also expected to issue the Android 5.0 update for its Moto E and Moto X (1st Gen) smartphones.

Motorola has finally announced the release of the latest Android 5.0 Lollipop version for the Moto G, both 1st and 2nd Gen. The update has been issued over the air (OTA) and to get that you should go to your phone’s settings then select About Phone and then click Software update. The update is of 356.5 MB.

The Android 5.0 update has already been rolled out for Moto X (2nd Gen) while Moto X (1st Gen) and Moto E are likely to get the same soon. Recently, Xolo has upgraded its Xolo One smartphone to Android 5.0, making it cheapest Android Lollipop smartphone. Moto E and Android One devices (Karbonn Sparkle, Micromax Canvas A1, Spice Android One) are certain to get the update soon. 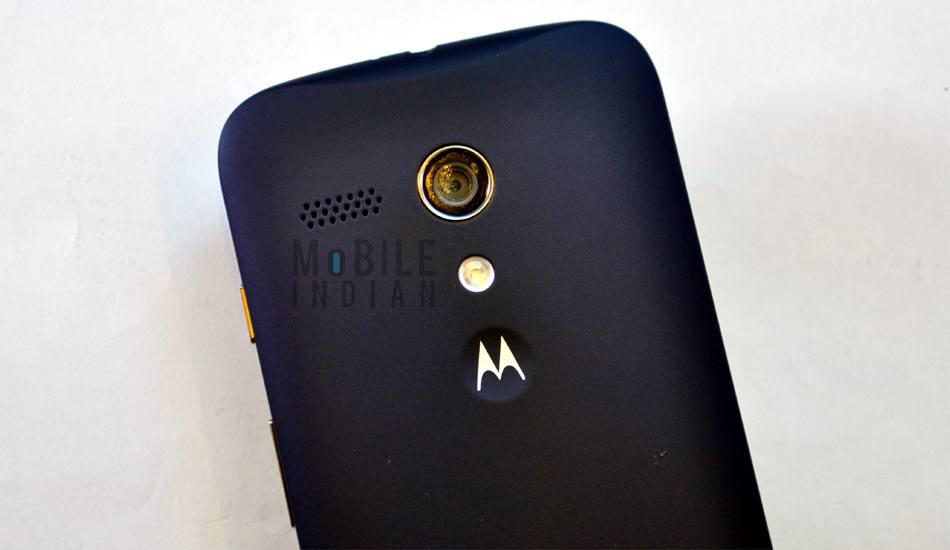 Moto G (1st Gen) has obviously been phased out from the Indian market after the introduction of the 2nd Gen late last year. The Motorola Moto G (2nd Gen) is now available from Flipkart, the sole official retailer of the phone in India, for Rs 12,999 and you can get it for Rs 8,999 if you exchange your old phone.

However, both the versions have the same storage option â€“ 8 GB/16 GB internal. They have also the same battery (2070 mAh), same CPU (1.2 GHz quad core Snapdragon 400 processor), 1 GB RAM, connectivity options (dual SIM, 3G, WiFi, Bluetooth, GPS), and even have the same display resolution (high definition). After this update, they will have the same operating system as well.