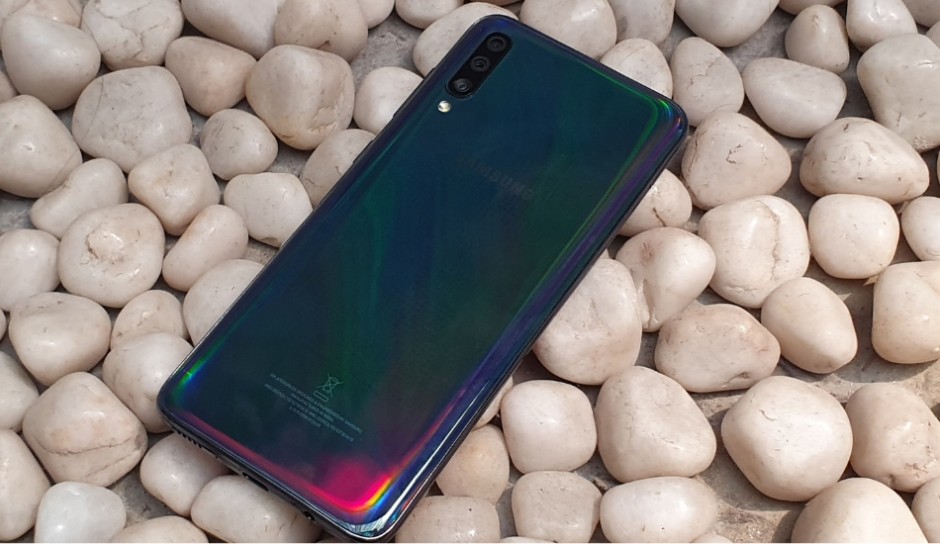 Samsung has announced that the rollout of Android 10-based One UI 2 update for its Galaxy devices in India has been delayed. The reason is not any development issues rather its because of COVID-19 situation in the country.

A nation-wide lockdown till May 3 in India has been imposed by the government to curb the spread of COVID-19. It is, however, to be seen yet if the lockdown will be lifted after May 3 or it will continue.

Samsung India has issued a notice through the Members app, informing customers that the Android 10 and One UI 2 update will be delayed. The notice reads “With the government’s mandate to observe complete lockdown, we’re experiencing a slight delay at our end to bring you One UI 2 updates.”

Many Samsung Galaxy smartphones were due to receive Android 10 and One UI 2 update in May but now the update will be delayed for them. The list of devices that was slated to get the update in May included the Galaxy A6 and A6+, the Galaxy A9 (2018), A8 Star, A10, A10s, A20, A30s, A70, Galaxy Fold, and the Galaxy Tab S6, though some of these have already been updated.