OnePlus Mini is expected to be the so called OnePlus X which is launching this October 29.

The listing on Amazon India, which was first spotted by True-Tech website, has been withdrawn now but not before the website captured a screenshot of the same. As per the listing, the unannounced OnePlus Mini has the latest Android Marshmallow operating system with Oxygen OS 3.0 interface. It has metal frame body with side touch functionality. 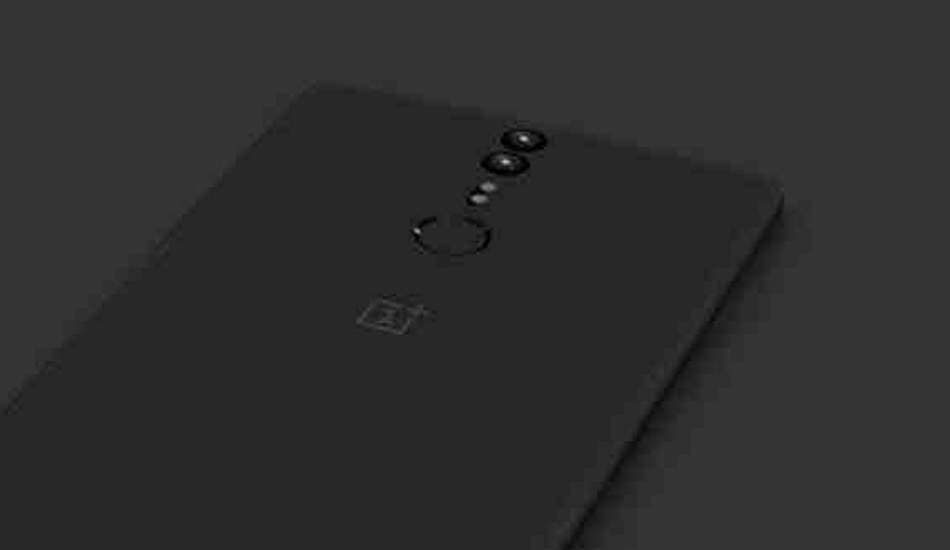 The listing further revealed that the OnePlus Mini has a 5 inch display with full high definition resolution, thus offering 401 ppi pixel density. The screen has Corning Gorilla Glass 3 protection. The smartphone has 2450mAh Li-Po battery, 2 GB RAM and the Mediatek MT6795 processor (64 bit octa core). No other details were found in the listing.

OnePlus is hosting simultaneous events on October 29 in New Delhi, New York, San Fransico, London, Beijing and Jakarta. At the event it is expected to launch the phone. More details here.