Last month alleged LeEco Le 2S Dual smartphone was spotted on one of the online stores in China.

Purported LeEco Le 2S and Le 2S Dual SIM bearing Dual rear camera setup with amodel name -LEX656 (Single SIM) and LEX659 (Dual-SIM) respectively, has been spotted on a Chinese certification website, TENAA, revealing some of the key specifications of the device, along with few images. Both the devices have the same specifications, except that the LEX656 comes with Single SIM, where as LEX659 has a Dual SIM slot.

As per TENNA listing alleged LeEco Le 2S, Le 2S Dual will feature a 5.5-inch full HD display with 1080×1920 pixel resolution and will be powered by the 2.3GHz Deca-core MediaTek Helios X25 processor. The smartphones will have 4GB of RAM and 32GB of internal storage. Both the devices will run on Android 6.0 Marshmallow with EUI on top of it and will be backed up by a 3,900 mAh battery. 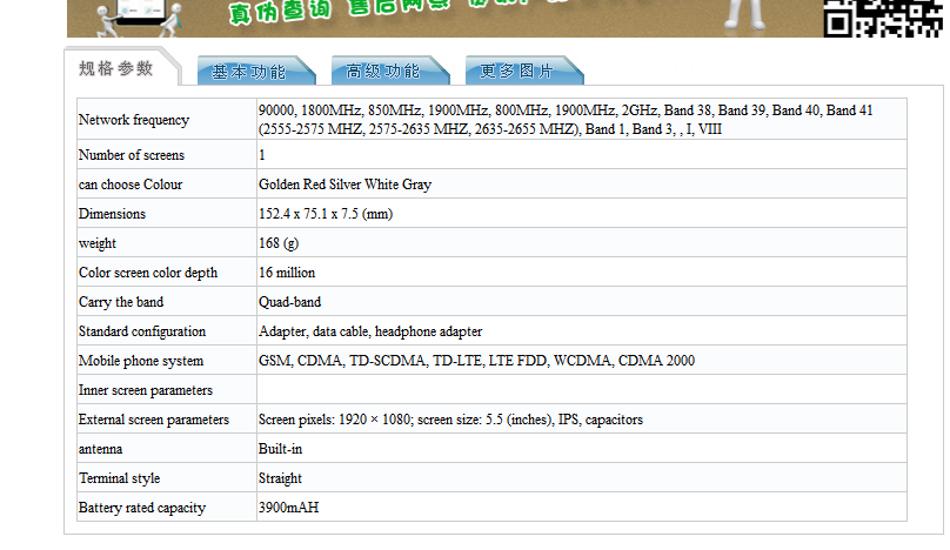 On the camera front, the smartphones will offer dual rear camera setup which will include two 13-megapixel sensors with Dual LED flash, and a 8-megapixel front-facing camera for selfies and video chats. It will also house a finger Besides, the smartphones will have 4G LTE, Wi-Fi, Bluetooth, GPS, gravity sensor, distance sensor, and light sensor. The handsets will measures 152.4 × 75.1 × 7.5 mm and weighs 168 grams. As per listing, both the devices will have Gold, Red, Silver, White, and Grey colour options.

Interestingly, last month alleged LeEco Le 2S Dual smartphone with the same model name ‘LEX659’ was spotted on one of the online stores in China, revealing few details and images of the device along with a price tag of CNY 1,000, which is approximately Rs 9,729. The earlier leak of this device almost on the lines of recent TENAA listing, except the front camera was reported as 12-megapixel sensor.

We would except LeEco to showcase LeEco Le 2S smartphone at the upcoming MWC 2017 event which started at the end of this week in Barcelona, Spain.