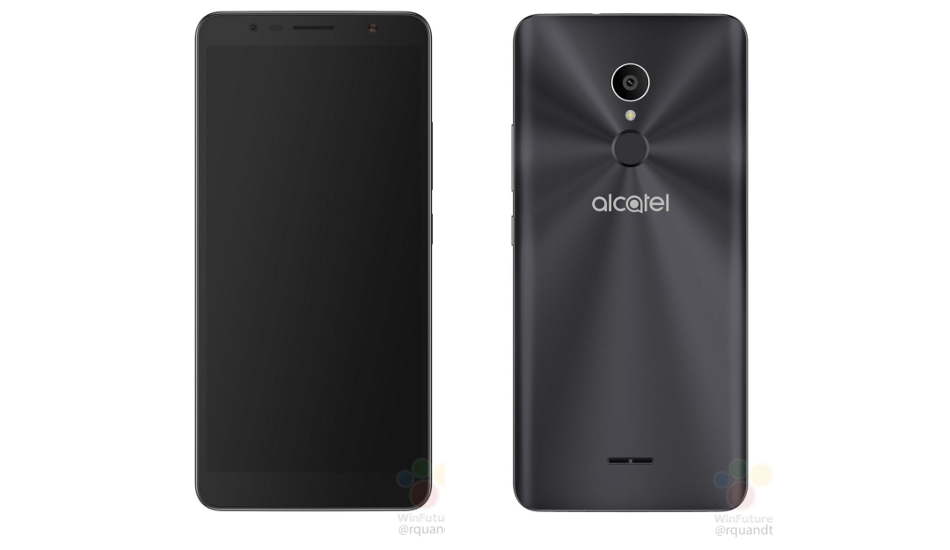 TCL has announced its new smartphone which is dubbed as Alcatel 3C in Italy. The Alcatel 3C is priced at €129.99 which is approximately Rs 10,156 and it will be available in Metallic Black, Metallic Blue, and Metallic Gold colour variants, GizmoChina reports.

The Alcatel 3C features a 6-inch IPS display with full HD+ 1440 x 720 pixel resolution and an aspect ratio of 18:9. It is powered by a 1.3GHz quad-core MediaTek MT8321 processor. It has 1GB RAM and 16GB internal memory, which can be further expanded to 128GB via microSD card. For the camera, it features an 8-megapixel rear camera and a 5-megapixel front camera. Both the cameras are equipped with LED flash.

The smartphone also features a fingerprint sensor at the back and has 3000mAh battery. The battery is claimed to offer a talk time of up to 15 hours and a standby time of around 300 hours. The device runs on Android 7.0 Nougat operating system.