Google Pixel 2 ought to bring some improvements and with rumours piling up every day, here is what we wish Google includes in its upcoming Pixel devices.

Google Pixel was one of the best smartphones of 2016 and it’s that time of the year again when the search engine giant releases the next iteration of Pixel lineup. Google is expected to unveil the new Pixel 2 and Pixel 2 XL on October 4th which is exactly when the company introduced its Pixel lineup last year. Pixel and Pixel XL left behind the Nexus lineup and were now directly targeted to more premium flagship ranges like iPhone 7 and 7 Plus, Samsung Galaxy S7 and Note. With Pixel, Google now had its own branding running all across the process which is why we saw a bump in the pricing as well.

This year’s Pixel 2 and Pixel 2 XL are rumoured to be coming out of HTC’s and LG’s factory, respectively. Further, the latest pricing leak suggests that the Pixel 2 will be priced somewhere around $649 while the Pixel 2 XL will cost about $849 for the 64GB variant. However, we are not here to discuss the leaks today. Despite being one of the best flagships of 2016, Pixel and Pixel XL ran into various problems in the initial phase. Further, the Pixel hype was more or less limited to critiques like us. But, Google has been up its sleeves for the Pixel 2 project so improvements are there to happen and with all those rumours piling up every day, here is what we wish Google includes in its upcoming Pixel devices.

To start with what has possibly been the biggest trend of 2017 – Google is rumoured to bring the bezel-less design to its lineup this year. However, this is likely to be restricted to Pixel 2 XL while the regular Pixel 2 might just take the design where the original Pixel left off. Pixel 2 XL is rumoured to be manufactured by LG and I will be not surprised if the Pixel 2 XL and LG V30 share a lot of design elements, at least at the front. For the record, the regular Pixel 2 is likely to sport a 4.97-inch Full HD display while the Pixel 2 XL will sport a 6-inch Quad HD display. So the overall idea is similar to the last one where one of the only differences between the XL and regular versions is the display minus the bezels for the XL.

While the bezel-less design is new for smartphones, water-resistance (waterproof) has been there on Android smartphones for quite some time now. Google skipped this one in its last year’s Pixel lineup and consequently, it did get some bashed up opinions especially after Apple brought the same to its latest iPhones. An IP68 water-resistance rating will be sweet this time around and if we look at some of the leaked renders and rumours, the chances are pretty high on this one.

This is something which has gradually become a necessary feature in flagship smartphones lately. Huawei, LG, OnePlus and even Samsung has now had dual-cameras on its flagship devices. Sadly, there hasn’t been enough talking going on Google bringing the dual-cameras to the Pixel lineup. I wouldn’t bet on this one, at least not on the regular Pixel 2. Dual-cameras have been key to some of the OEMs and this can be easily vouched from the fact that iPhone 7 Plus was sold way more than the regular iPhone 7. Whatever the case may be, it’s highly unlikely that Google brings in the dual-camera setup to Pixel lineup this year as well. 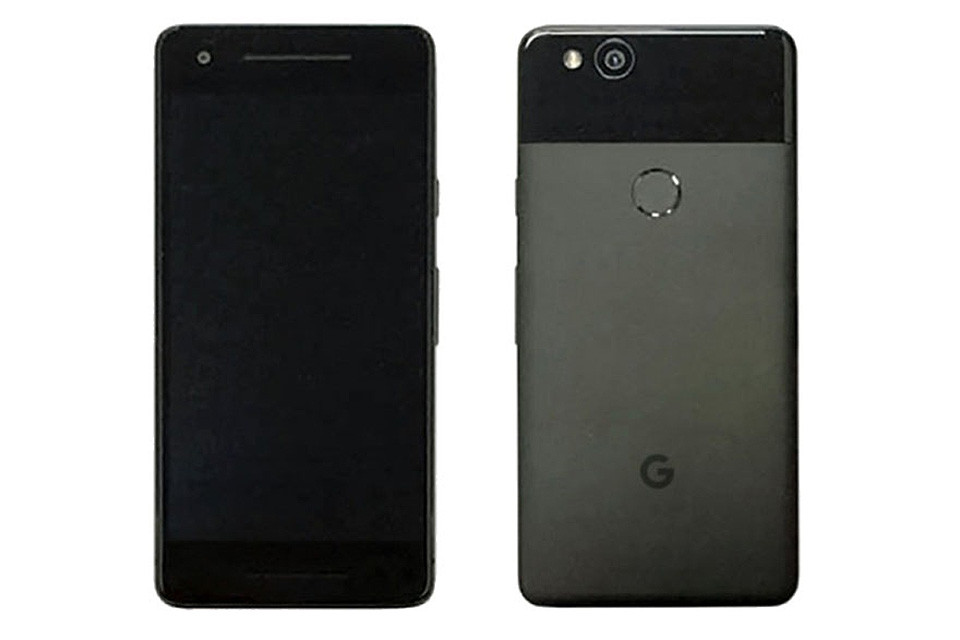 Oh Well! After all the criticism Apple faced last year with its decision to remove the 3.5mm headphone jack, Google might be next on the list. HTC has already done away with the 3.5 headphone jack since it’s underwhelming HTC U Play and U Ultra while LG and Samsung haven’t dived into the pool just yet. If rumours are to be believed, Google is on the edge ready to jump. I really think that removing the 3.5 mm headphone jack in 2017 is still early and if it comes out to be true, it might be a massive setback.

We have always emphasized the importance of audio output in a smartphone and while HTC kind of kick-started the trend with its boomsound, the audio output has again gone way down in the priority list of most of the OEMs. Media consumption takes most of your smartphone’s usage and putting up a tiny single speaker at the bottom doesn’t help. One of the major problems with the Pixel was the audio output from that speaker while the earphones worked just fine. Apple has done it with by converting the earpiece into the speaker, we really wish Google doesn’t ignore the audio this time.

We agree that dual toned glass and metal design at the back had the audience split into two halves. Further, a recent report from DroidLife where both the Pixel 2 and Pixel 2 XL are revealed in final stages, it isn’t happy news if you were expecting changes in the design language. The glass panel now looks to have shrunk down to the top while the rest of the design looks a lot similar to last year’s Pixel and Pixel XL.

We had no complaints with the software and hardware on the Pixel and Pixel Xl, however, things didn’t quite settle for most of the users. Pixel and Pixel XL ran into various stability issues. There were issues relating to Wi-Fi, LTE connectivity, Bluetooth, Audio etc. The search engine giant eventually fixed all those issues but no one likes to have such issues on his/her new phone, at first place. Google Pixel 2 and Pixel 2 XL will come with Android Oreo on board and we hope Google has it all nicely baked into the new hardware.