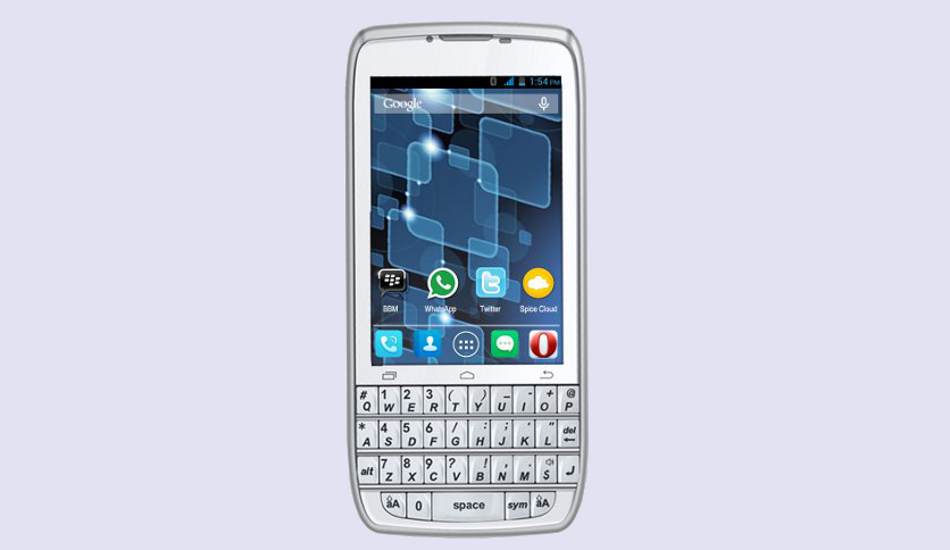 On the rear, it has a 13-megapixel rear camera with F/2.0 aperture, PDAF phase focus and LED flash.

360 Mobiles launched 360 N5S with 64GB internal storage in China in May this year at 1699 Yuan. Now the company has launched a 32GB variant of the smartphone which is priced at 1399 Yuan. The new variant will be available for purchase via Jingdong and 360 mall from today. The smartphone comes in Phantom Black colour option.

Except for the memory storage, the specifications of the new variant are same as of the existing 360N5S. The smartphone boasts a glass design on both the front and back panel and features a 5.5-inch full HD display with the resolution of 1920×1080 pixels. It will come equipped with Qualcomm Snapdragon 653 processor (A72 1.8GHz x 4 + A53 1.4GHz x4), along with 6GB of RAM and 32GB of internal storage. The smartphone will come packed with a 3730mAh battery with Quick Charge 3.0 support. The smartphone runs on Android 7.1 Nougat which is wrapped under 360 OS 2.0.

Now coming to the device’s USP, the camera. It has a dual front camera setup with the combination of 13-megapixel primary sensor and 2-megapixel secondary sensor. The front-facing dual camera set up offers an enhanced depth of field (DOF). DOF, also called focus range or effective focus range is the distance between the nearest and farthest objects in a scene that appears acceptably sharp in an image. Another feature which takes advantage of the dual-front facing camera is the BOKEH effect. On the rear, it has another 13-megapixel rear camera with F/2.0 aperture, PDAF phase focus and LED flash.

The smartphone also houses a fingerprint sensor, which will be placed on its back panel. Besides, the smartphone will have 4G, WiFi, NFC, Bluetooth, WiFi hotspot, GPS/AGPS, and a microUSB port. The handset measures 153.5 x 76.9 x 8.0 mm and weighs 170 grams.