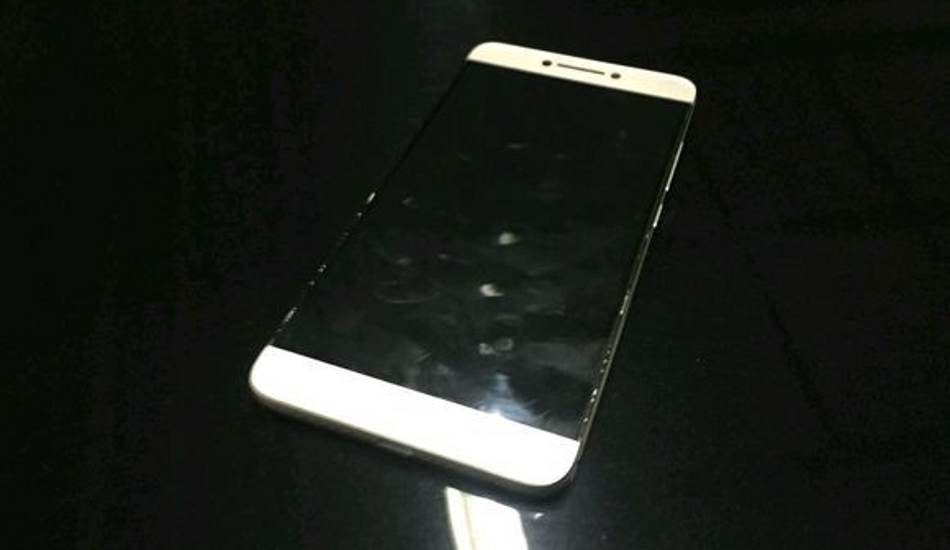 Superphone Le 2 has managed to take the Rs 10-15k smartphone category by storm.

LeEco’s recently launched Superphones â€“ Le 2 and Le Max2 made impressive records in their first flash sale that was concluded successfully yesterday. The global Internet and technology conglomerate managed to record sales orders of over 61,000 units and amassing revenues to the tunes of â‚¹78 crore. It is a true testimonial of how the popularity of LeEco's Superphones and the growth that the company has been able to achieve.

The Indian smartphone space is also growing at a fast pace in the past couple of years, it is the mid- range smartphone category that has become very popular. The consumers in this category are looking for feature packed smartphones that shine out in terms of value for money proposition. In the past few months, there have been plenty of smartphones launched in this category, which has resulted in consumers being swamped with options, leaving them spoilt for choice.

However, LeEco’s recently launched Superphone Le 2 has managed to take the Rs 10-15k smartphone category by storm. The main reason as to why the phone are becoming a top choice for consumers are powerful processor, best-in- class design and revolutionary CDLA technology which has taken audio experience in smartphones to a whole new level, Le 2 is a tough competitor to Xiaomi Redmi Note 3.

And here’s what makes this all possible â€“

Processor and OS – Delivers more power to you

LeEco Le 2’s performance is considerably enhanced from the earlier models and complementing its 3GB of RAM and 32GB of onboard storage is the powerful Octa-Core QualcommÂ® Snapdragon â„¢ 652, the fastest processor in this price segment. On the other hand, Redmi Note 3 is powered by 1.4GHz hexa-core Qualcomm Snapdragon 650 and comes with 3GB RAM and packs 32GB of internal storage. With these specifications, Le 2 promises to deliver an unmatched experience to users without any issues of their smartphone lagging.

Le 2 clearly wins hands down when one looks at its processor making multi-tasking a delight for users!

In today’s age and time, when smartphone doubles up as your primary source of entertainment, the display is one of the most important aspect that users consider before deciding on which phone he buys. It is the display quality it offers, that majorly dictates how their overall experience with the phone will be.

LeEco’s Le 2 flaunts a gorgeous 5.5-inch Full HD display and comes with an in-cell display screen which is usually featured with flagship phones. The screen's blue light filter helps reduce eye fatigue, while at the same time, the in-cell screen allows devices to be thinner and lighter.

Here again, Le 2 stands out with its amazing display, making viewing experience for users an excellent one!

Le 2 has flaunts the world’s first CDLA technology, patented by LeEco that gives users benefits that no one smartphone offers! Le 2 also incorporates the World’s first CDLA Standard that enables end-to-end lossless digital music transmission. The Superphone adds a whole new dimension to the future of smartphones by taking a leap into the next big thing in audio technology â€“ Continual Lossless Digital Audio (CLDA) technology that has made the traditional 3.5 mm audio jack redundant.

Additionally, Le 2 has a definitive edge with its content proposition as it comes bundled with one year LeEco Membership worth Rs 4900 that gives users access to Big Ticket International Live Concerts, exclusive Live Streaming of Major Entertainment Events & Music Concerts Worldwide among other benefits.

And all this comes packed to users in Le 2 at a competitive price of Rs 11,999. While the Xiaomi Redmi Note costs Rs 11,999. Here as well LeEco’s Le 2 stands out given the plethora of benefits its Membership offers to users!

The next sale for the LeEco Le 2 will be organised on July 5, 2016 and the registrations for them are already underway!