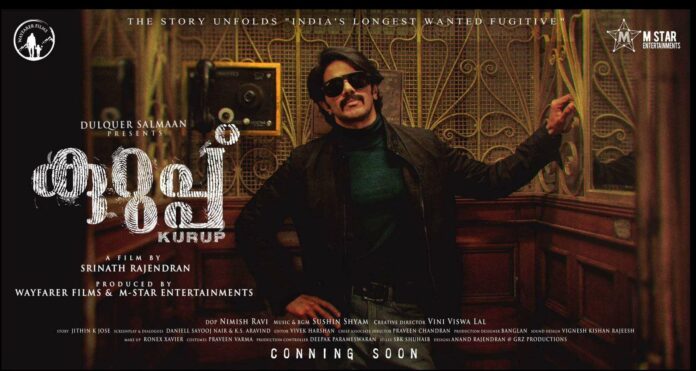 Kurup becomes the first Indian film to be releasing a series of NFTs as part of the promotion leading up to its release. A Mollywood feature film, Kurup, stands out from most films. It achieved a unique distinction of becoming the first Indian movie to release three Non-Fungible Tokens (NFTs) before the theatrical release. M-Star Entertainments, a subsidiary of Indel Corporation and Wayfarer Films, are the co-producers of the film.