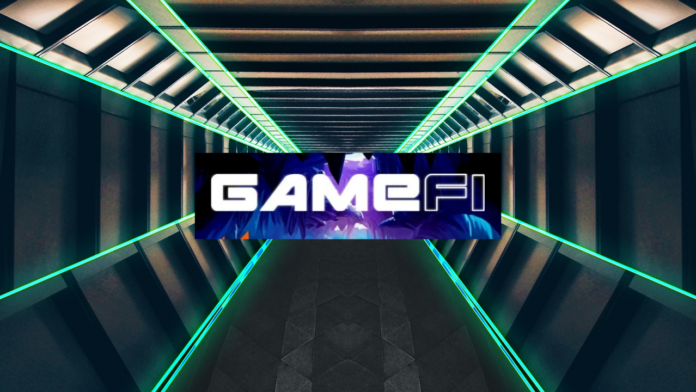 The gaming industry is massive, and by massive, I mean literally massive! As per statistics, the total worth of the global gaming industry is $152 billion!! What’s more surprising is that the number is poised to grow even faster than ever before. Various new technologies have various game applications that can spawn a new generation of titles. However, another aspect is slowly but gradually gaining traction: Game Finance.
A smaller portion of the audience is increasingly getting to know about this concept of earning while playing or as commonly known as Play-To-Earn. Traditional Games limited the developers’ scope of revenue, but Play to Earn provides an incentive to both developers and players without cannibalizing each other. Moreover, these games can offer a wide-suit of new features. There is one platform aiming to capture the complete group of blockchain-based gaming to game launchpads: GameFI.
Overview
GameFI, as its team says, is the ‘all-encompassing hub’ for game finance. The platform provides services to blockchain gamers, interested investors, and traders. More than that, the platform also provides a launchpad exclusively for upcoming titles besides offering multiple opportunities such ass Yield Guild, Game Market, etcetera.