NASSCOM today released a report that highlights how well the CryptoTech industry is growing in India and how young crowd is investing in Crypto. 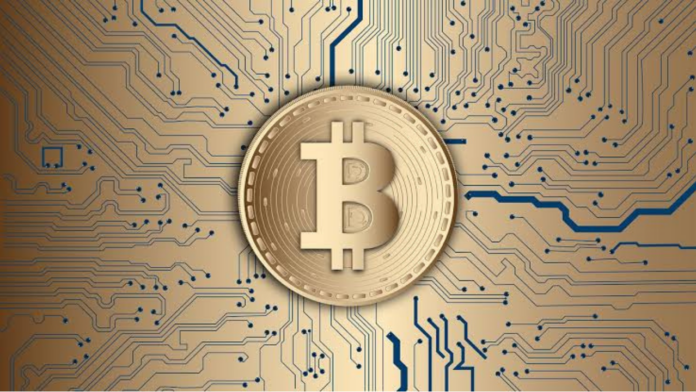 The National Association of Software and Services Companies (NASSCOM), in association with industry partner WazirX, has today launched its report titled ‘Crypto Industry in India’ highlighting the rising graph of CryptoTech adoption in India.

The report sheds light on how the Indian cryptocurrency market is on an exponential rise, growing steadily over the last few years. As more and more young Indian investors explore newer investment options, they are adopting cryptocurrencies such as Bitcoin, Ethereum, and Polygon to make investments that promise viable returns.

Rise of CryptoTech in India

The digital currencies along with other applications of DLT have garnered significant attention. This has lead to an exponential growth of CryptoTech Industry in India. According to the report, more than 60 percent of states in India have emrged as CryptoTech adopters. Moreover, more than 15 million retail investors have also took part in the growth. As a result, the industry is increasingly attracting new start-ups.

Over 230 start-ups are already operating in India in the CryptoTech space. Rising investment from institutional and retail investors has also helped spread awareness of the benefits of CryptoTech in the country.

Further, the report states that the market In India is expected to grow 2x faster. It has the potential to create 800k+ jobs by 2030. It also has a potential to create an economic value addition of USD 184 billion in form of Investments and cost savings. On the global front, the CryptoTech industry is expected to cross USD 1.6 billion by 2021, and USD 2.3 billion by 2026.

Even various corporates and start-ups are partnering with the government, industries, and academia to create use cases on health & safety, digital identity, trade finance, and solve critical challenges induced by the pandemic.

The report further highlights seven key trend that would be seen driving the growth of CryptoTech in India. These include Bitcoin, Smart Contracts, Decentralised Finance, The Wave of Tokenization, Non-Fungible Tokens, Rise of CryptoTech Capital and Central Bank Digital Currencies.

While still in its developing stage, the industry is already picking up and creating employment opportunities across trading, software development, analytics, and other practices.