Here’s our review of the Tecno Camon 19 Neo, one of the latest budget offering from the Chinese brand. 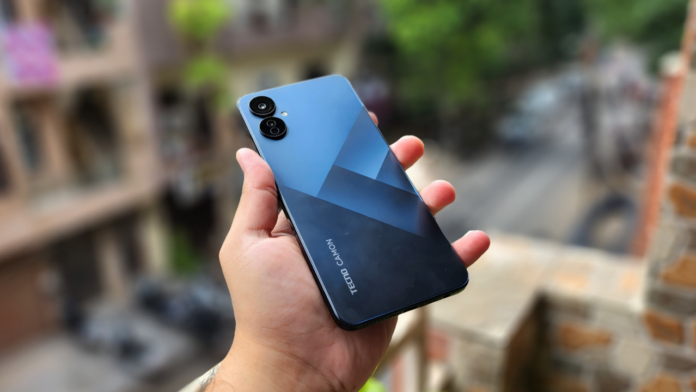 The budget smartphone segment in India has been very competitive, and Tecno wants to make a name for itself in this space. The brand came up with the Camon 19 Neo a while back for Rs 14,999 and grabbed attention for its distinctive rear panel design. However, is the design enough to recommend it, or does it prove itself in other areas as well? Let’s find that out.

The Tecno Camon 19 Neo has won the IF DESIGN AWARD 2022, and the brand is betting on shapes to make the phone stand out from the crowd. It has a plastic frame with flat sides, and the rear is made of plastic too. However, Tecno decided to give it a matte finish, helping it feel a bit more premium. The back’s colour changes slightly depending on how the light falls on it.

This design is definitely eye catchy and works. While we got the black model, the Green one should look even better. But as everything has pro and cons, it attracts fingerprints so better put a cover over it. This is a big device to hold, and you can reach every corner one-handedly.

The fingerprint-integrated power button works well and identifies the fingerprint accurately. The triple camera setup at the back is placed inside two circular modules. Overall, the design gives the Camon 19 Neo the vibe of a premium mid-ranger rather than being a budget offering.

The display on the front is a 6.8-inch LTPS panel with a punch-hole design and Full HD+ resolution. It runs at a 60Hz refresh rate. It gives a decent output but will face stiff competition from other brands.

The animations are can be improved with software updates, and we didn’t encounter any app crashes though sometime we could feel the lag.

The UI has features like Social Turbo, MemFusion (Virtual RAM), Voice Changer, Smart Panel and more. You also get the usual features such as Face Unlock. One can also expect it to handle casual gaming easily. Tecno has also promised an Android 13 update for the smartphone. However, it’s not known when it will arrive.

A 5000mAh battery backs the Camon 19 Neo with 18W fast charging support. The battery life is one of the stronger features of the device. You can easily get more than 6 hours of screen-on time and even close to 7 hours. One can get more than a day of backup with casual use; even with heavy usage, the battery life should easily last you a day.

The Camon 19 Neo has a triple rear camera setup including a 48MP primary sensor which has an f/1.8 aperture, a 2MP f/2.4 macro sensor and an AI lens. In addition, you get features such as ISO control, Continuous Shooting, High Dynamic Range mode (HDR), Digital Zoom, Auto Flash, Face detection and more. At the front, the device uses a 32MP wide camera for selfies and video calls.

Portrait shots are decent, with both colours and sharpness. Moreover, the edge detection is good, and the bokeh in the background looks good. Also, the shutter speed was quick as well. As for low-lighting shots, the photos do not have many details, but the camera surprisingly focuses on the subject fast.

As for selfies, the skin tone is picked up well, edge detection is good, and the background is clear even when it’s too bright. Pictures usually have warm tonality.

Lastly, turning on the Night mode sharpens the photo, making the shoots look much better, but then the shutter speed ha been reduced, and you have to keep the phone still for about 5 seconds to take a perfect shot. 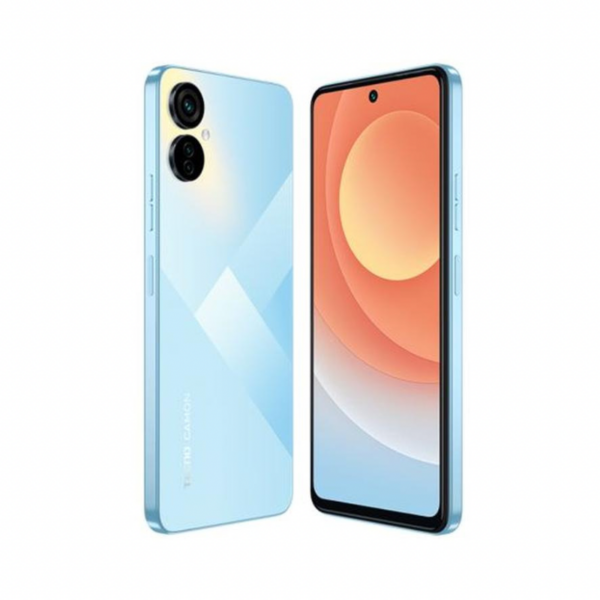