One of the newest addition in the wired earphones space are the Snokor Bass Drops earphones. But do they stand out in the crowd?

The wired earphones segment is dominated by companies like boAt, JBL, Skullcandy and much smaller ones. People believe that as we move towards a wireless future and as 3.5mm headphone jacks continue to disappear from phones, the wired earphones are not a good choice.

But it is still a priority for many and not every smartphone company has given up on the headphone jack. So we have a new option in the wired earphones segment and that is the Snokor Bass Drops by Infinix. The earphones are priced at Rs 449, which means they are easily affordable by many. So let's take a quick look about how they perform. 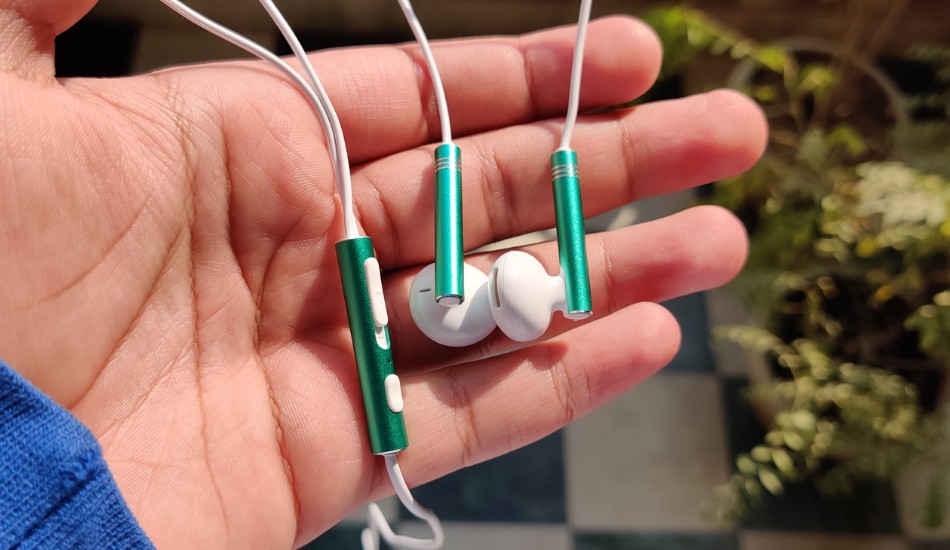 The design of the Snokor Bass Drops is quite unique. We have circular shaped earphones with the main speaker grill at the end. They have a green coloured stem which also looks good. 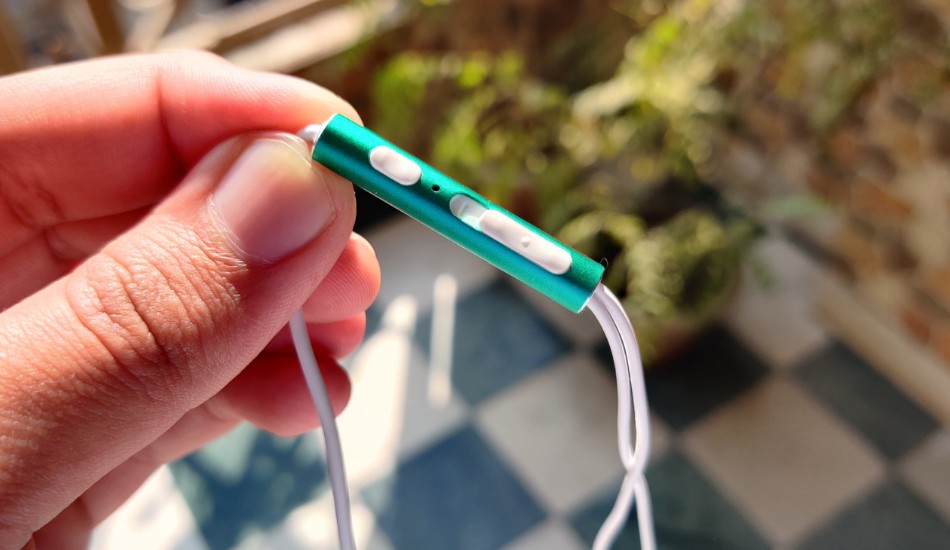 The wire quality was ordinary and there's nothing unique about it. Coming to the controls, another unique thing we get here is a volume slider instead of traditional buttons.

As you slide it upwards, the volume increases and sliding it downwards decreases the volume. The slider itself felt smooth and functionality was also fine.

Then we have a multi-function button, tapping which will play or pause the music. Tapping it twice will forward the track while tapping it thrice will switch to the previous track. If you hold the button, it will bring up the assistant on your device. 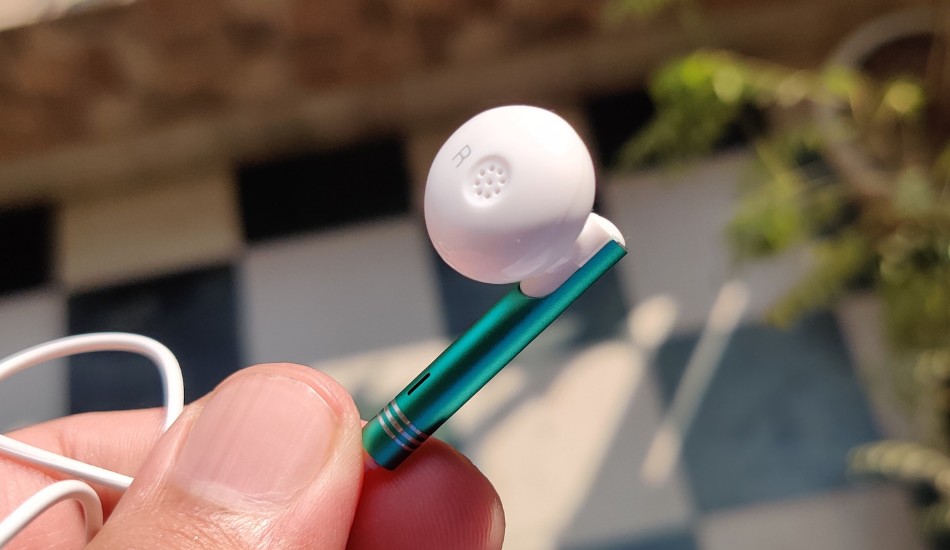 Talking about comfort, I found the earphones to be discomfortable for long listening sessions. As they have plastic eartips and not rubber ones, the comfort was fine but not for long periods as the ear starts paining.

The Audio Quality of the Snokor bass drops relies on a 14.3mm dynamic driver and the sound quality was fine for the price. For the bass lovers, there's no thump in the bass and it's quite average. This is a bummer as it fails to justify the name of earphones itself. 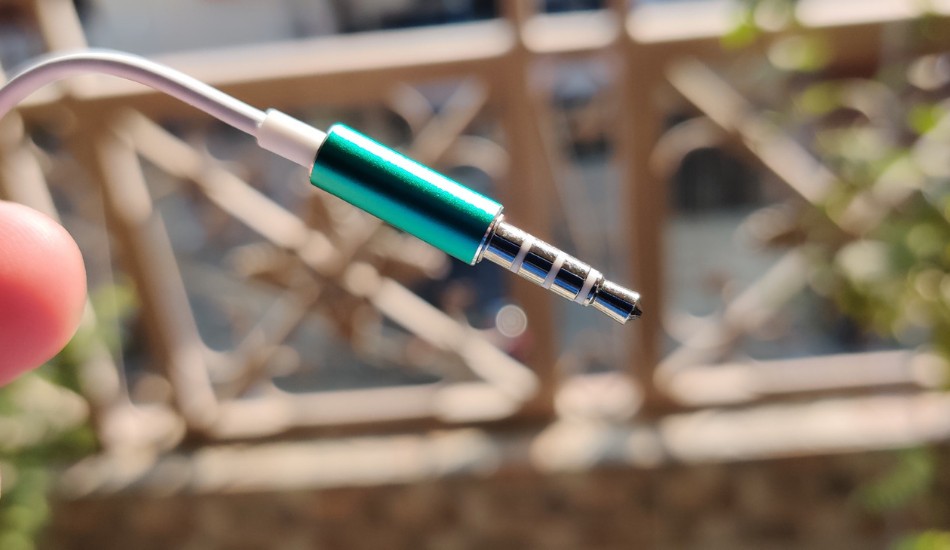 The mids and highs were fine. The vocals were clear and the overall tune and music quality was also good. If you are looking for that thumping bass, you might have to look at some alternative. Although, with the right equalizer settings you will be able to get some more bass compared to the normal setting as I tried the same and the experience was a little bit better.

Call Quality was also fine and the voice was clear on both ends without any disturbances.

The Snokor Bass Drops are a good set of earphones for the price but the alternatives such as boAt bassheads 225 or 242 will give you much better bass. For those who just want normal earphones with good call quality and casual music listening, the snokor bass drops are fine.