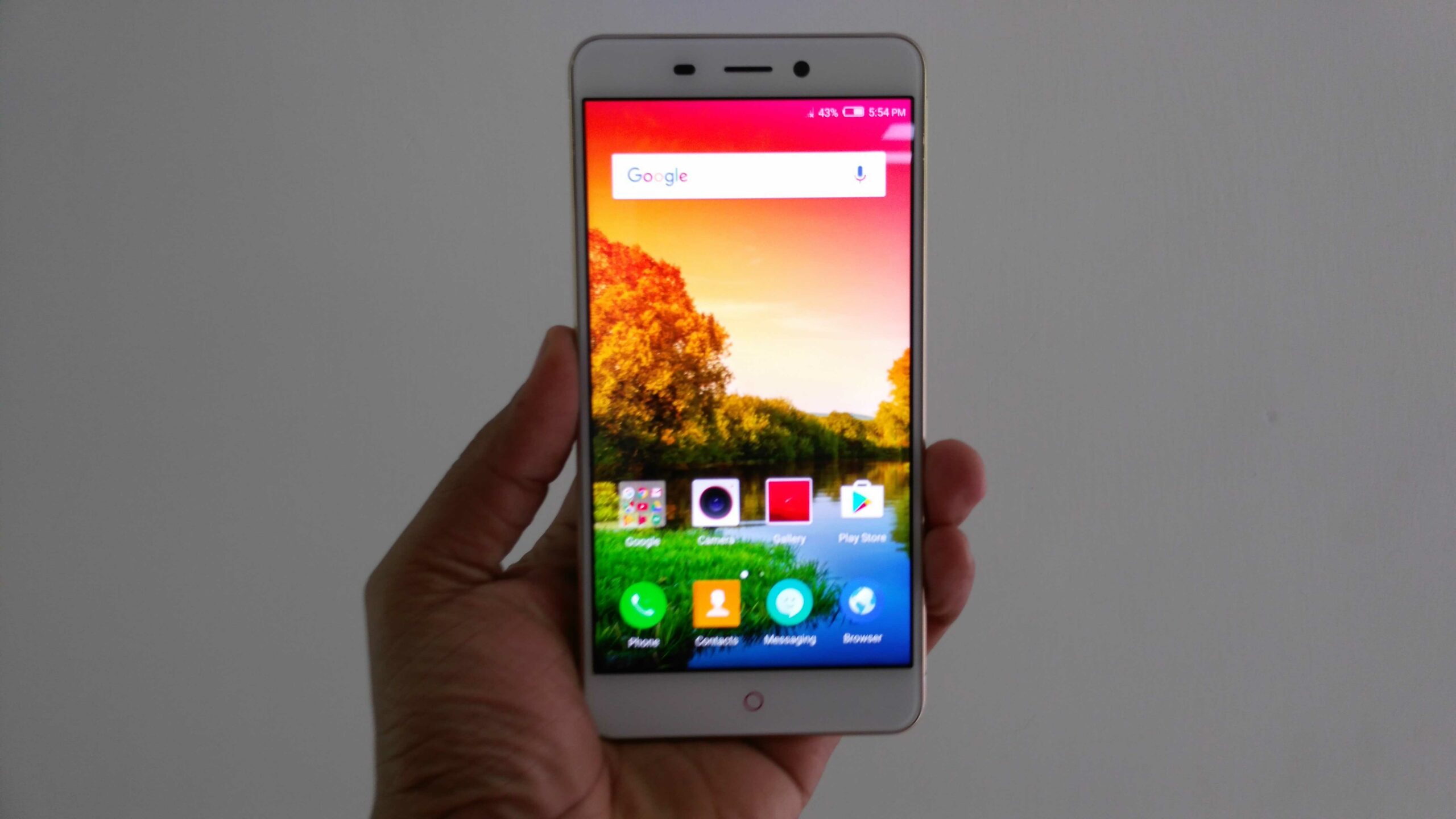 The company recently unveiled its new budget smartphone, Nubia N1 for Rs 11,999, and is all set to take head-to-head competition its other rival. But will it be able to do so?

It is a well-known fact that the heart of the Indian smartphone market lies in the budget segment. We have seen that many manufacturers are buckling down to grab a sizeable chunk of market share in this market and same holds true for Nubia. The company recently unveiled its new budget smartphone, Nubia N1 for Rs 11,999, and is all set to take head-to-head competition its other rival. But will it be able to do so? 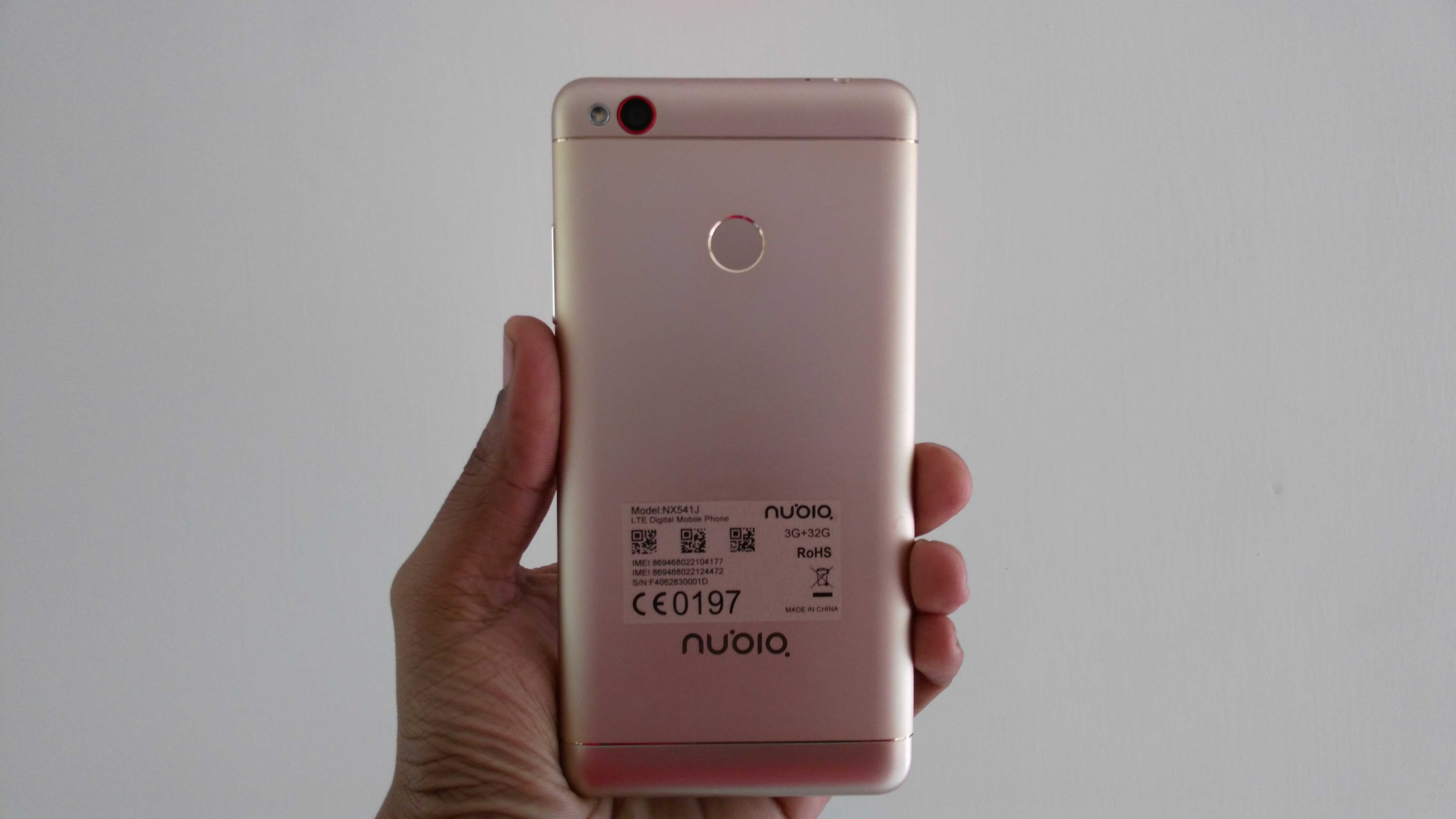 In spite of being one of the most competitive segment, the design and specs manufacturers are offering are somewhat eerily similar. We have seen many smartphones which look identical to other and the Nubia N1 is no different. The smartphone does give a typically Redmi(ish) or a Lenovo(ish) look and feel. The phone resemble so much that if you minus the glowing red home button and red-coloured ring around the rear camera, then it will surely look like a Xiaomi Redmi Note 3. This is disappointing because Nubia is known for making some distinct and gorgeous-looking smartphones. That being said, the smartphone still manages to checks all the box in terms of solid build and metal unibody design.

The front panel is dominated by a 5.5-inch screen, with company’s trademark red-coloured backlit keys at the base and the selfie camera, earpiece and usual array of sensors are placed above the display. On the right, there are volume rocker and power on/off buttons, while the sports the dual-SIM slot. At the top, you will find the 3.5mm audio jack, while at the base is a USB-C port flanked between two speaker grilles. The back houses the primary camera and a LED flash at the top left corner and there is also a fingerprint scanner. 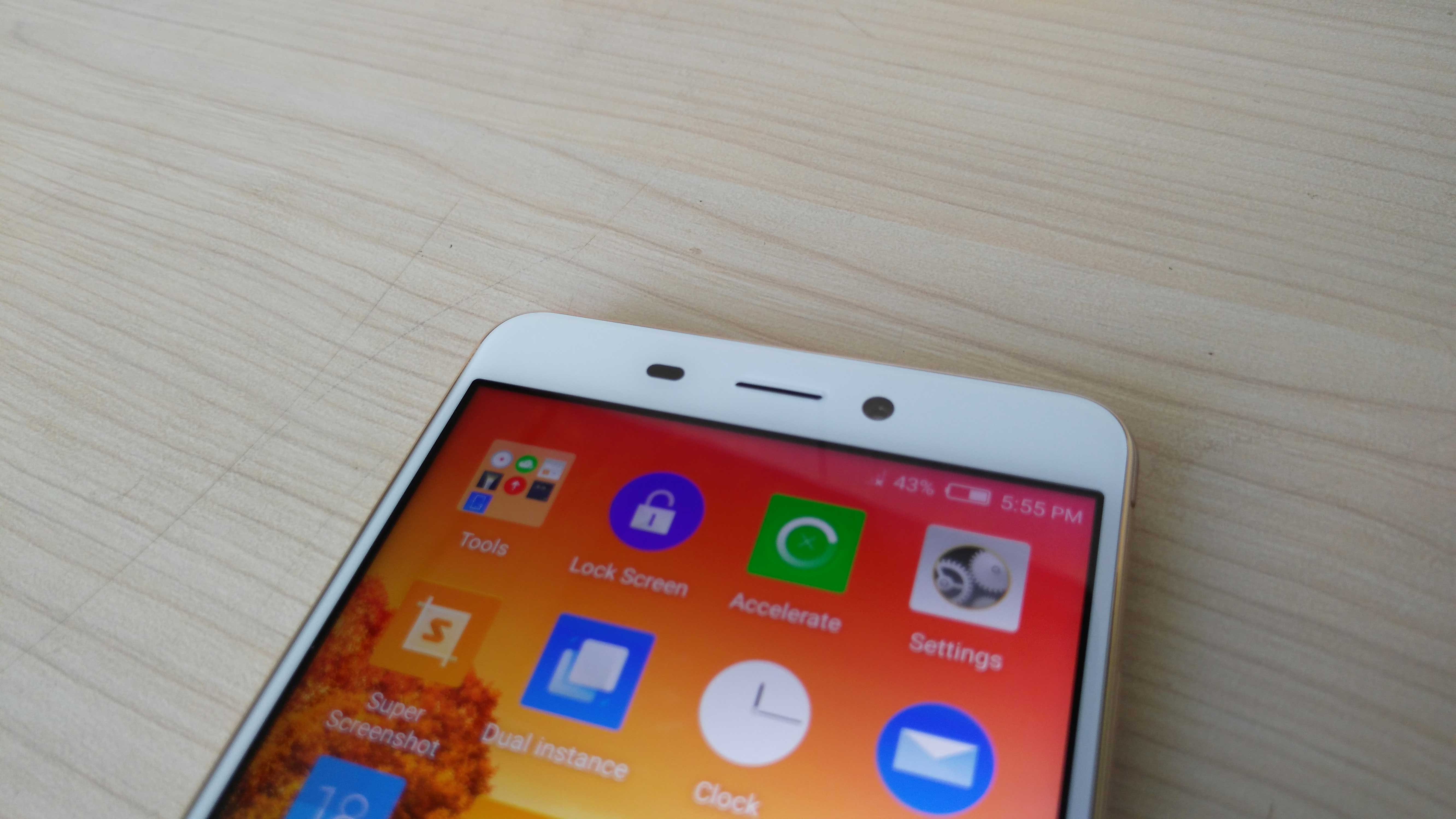 On the display front, the Nubia N1 sports a 5.5-inch full HD display with a screen resolution of 1920 x 1080 pixels with 2.5D arc glass. The display does do a good job as it gives good colour output, although it is not the brightest one. The viewing angles are good, and watching videos or playing games is of good quality. 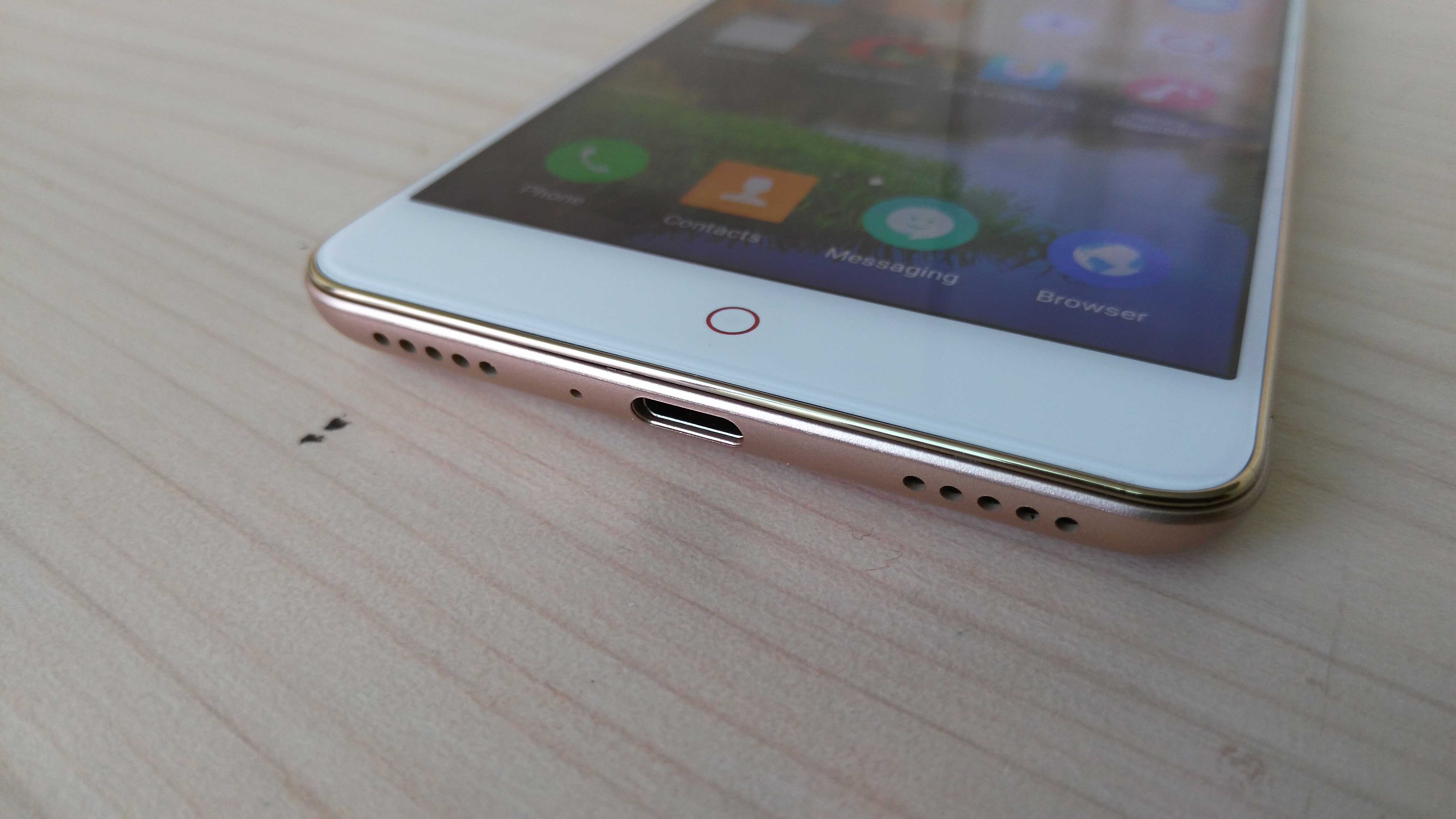 The N1 is powered by an octa-core MediaTek Helio P10 processor clocked at 1.8GHz coupled with 3GB of RAM and 32GB of internal storage which can be further expanded up to 128GB via microSD card. Connectivity options includes 4G LTE, VoLTE, Wi-Fi 802.11ac, Bluetooth 4.1, GPS, and USB Type-C support. The smartphone industry has reached a stage where you will find the above-mentioned specifications in almost all the other devices at the similar price point. Coming to the N1, the device can handle most of the tasks quite comfortably, whether be it web surfing, uploading pics on Instagram, watching videos on YouTube or simply switching between different apps.

The phone is able to handle most of the gaming nicely, if not effectively. The call connectivity is good, but I will that at some point of time the earpiece volume distorts at higher levels. The speakers are loud enough and give a good output. But, once again, there is nothing out-of-the-box, Nubia has included in the smartphone, at least on the hardware side, which will make it stand out of the crowd. 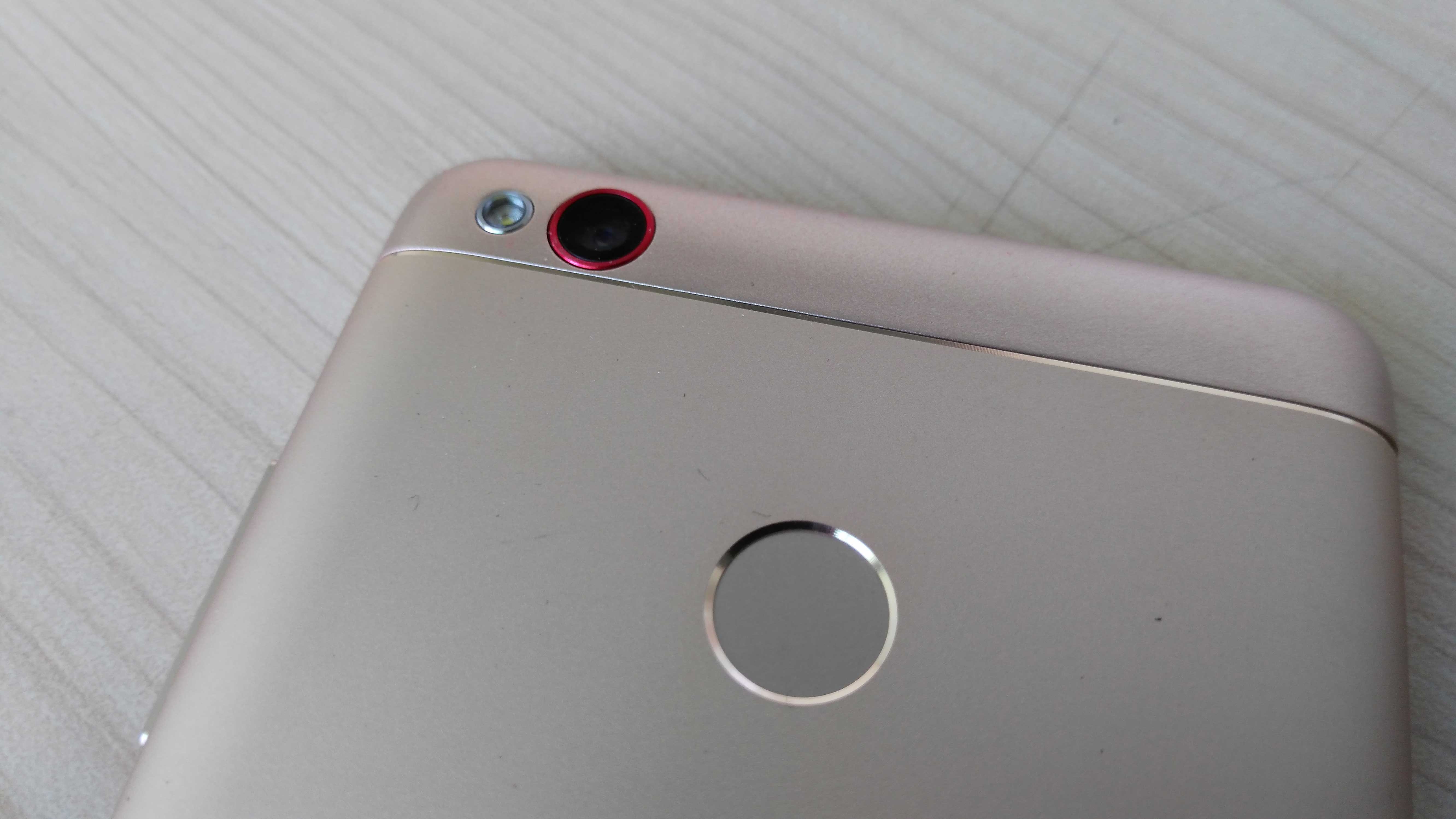 Nubia is known of making some good camera-centric smartphones in the past. And the company has tried to do the same with this one. You get a 13-megapixel rear camera with Neo vision 5.9 technology and is equipped with PDAF autofocus. For the front, there is also a 13-megapixel shooter for selfies and video calling. And in our testing, the device did a decent job during the broad daylight but photos came out to be dull and colours were a bit washed out. The phone is not able to handle exposure nicely and the sensor seems to be taking too much light, which results in the overexposed background during well-lit conditions. This might be the problem from the software end, which can be fixed through a software patch, but if it is a hardware fault, then there is no solution for this problem.

The same problem persists with the front-facing camera. Although, it took some detailed selfies in the good lighting situations, but it is over exposing the background, which is simply an eyesore. That said, the camera does comes with simple UI and offers different modes like multi exposure, light painting electronic aperture, slow shutter and star trail, which are fun to play and easy to use. 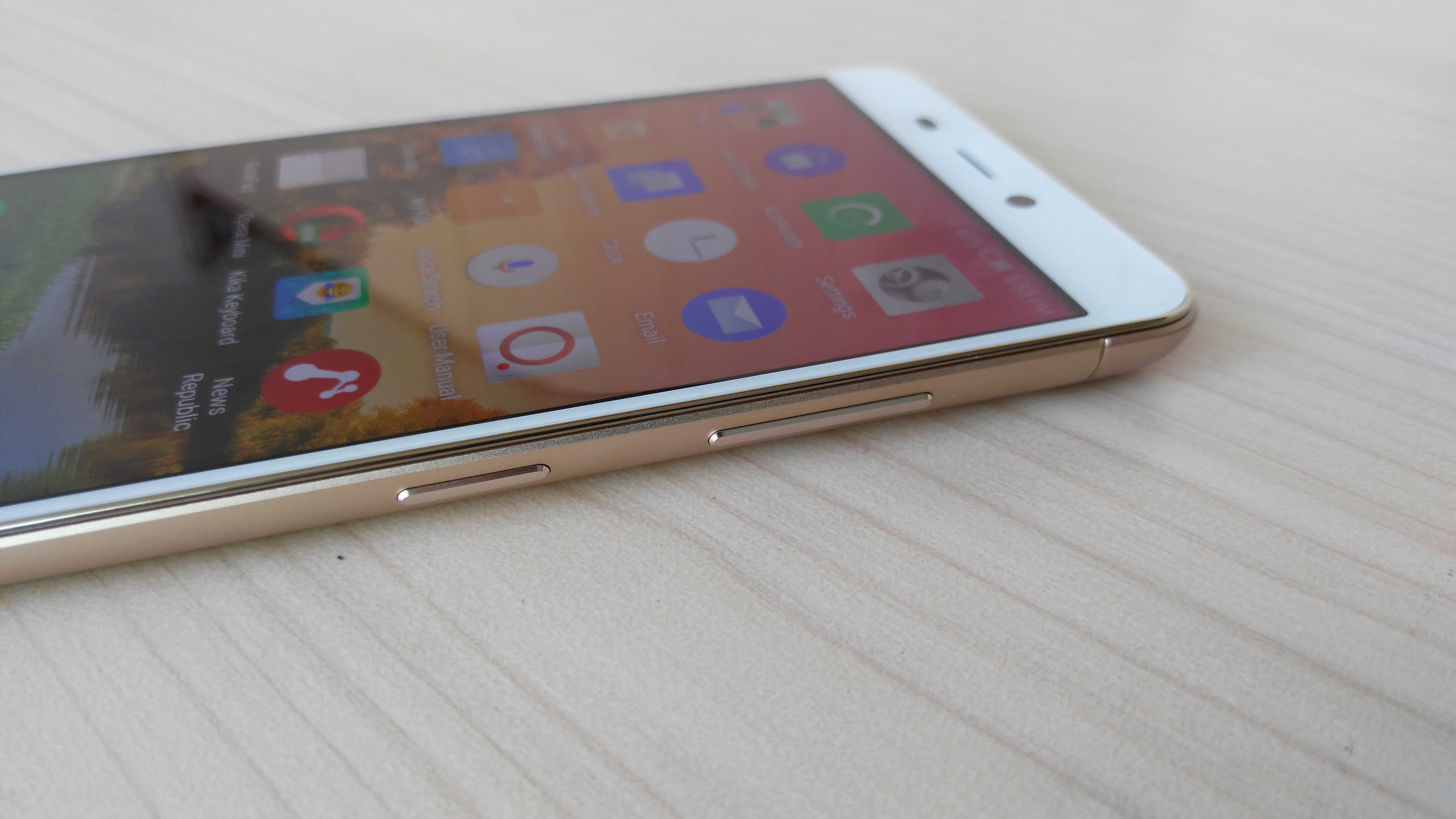 The Nubia Z11 runs on Android 6.0 Marshmallow with company’s Nubia UI 4.0 running on top of it. The company is trying hard to stand out of the crowd with its software experience. Nubia has added a host of edge-based gestures which includes swipe up/down from the edges to switch apps, swipe repeatedly from edges to accelerate the device, swipe from both edges to adjust brightness and all. Though it might be a headache at starting, but once you get used to it, you will find these gestures pretty useful, although it still has its perks. One of them is opening a recent menu tab. For this, you need to first long press the Back button and then jump to the app you need to switch, which is kind of frustrating at times. Also, if you are reading some long article and you accidently swipe down from the edge, then you find yourself on another app. I really think that software could have been more optimised for better performance.

Coming to the battery, the device is powered by a 5000mAh battery backup which gives a pretty decent backup. With a single charge, I was able to get a backup of almost 2 days with normal use and 1.5 days of heavy use, which is a good thing for those who are too lazy to charge their devices. The company has added a USB Type-C port, but there is no fast charging support and it takes close to 2 to 3 hours to be fully charged.

To conclude, Nubia N1 does scores good marks in terms of battery and overall performance. The smartphone comes with some interesting features in the software department, but still it needs to do a lot in order the software more efficiently.