Infinix Hot 11 2022 is the newest budget smartphone from Infinix and here's our review of the same. 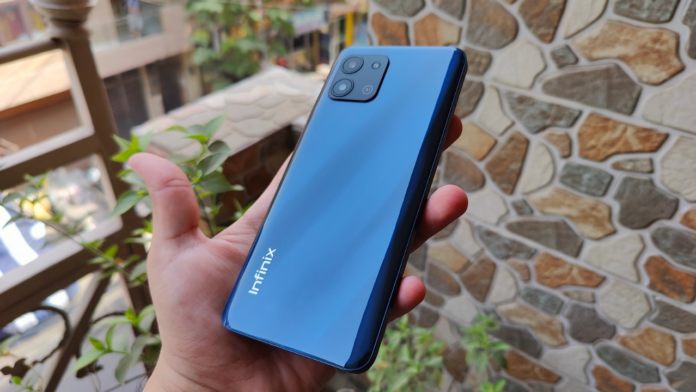 Infinix has made a name for itself in the budget segment in India. Its latest smartphone to join the Hot series lineup is the Infinix Hot 11 2022. The latest smartphone from Infinix comes in a single variant which is priced at Rs 9,999. However, is it worth considering?

The design of the Infinix Hot 11 2022 is nothing unique but it feels well built in the hand. Even though it’s all plastic, the rear has been given a mirror finish which is clearly a fingerprint magnet. However, the flat sides add to the grip of the device.

The Hot 11 2022 is a big smartphone to hold. You cannot reach the corners with a single hand. But because of the overall build quality and shape, it feels nice to hold. In fact, it is one of the most solidly built budget devices I have held in recent times. The power button on the right doubles as a fingerprint sensor which is very quick and accurate in identifying the finger and unlocking the device.

The display on the front is a 6.67-inch Full HD+ display with 89.5% screen to body ratio, 550 nits brightness, and 114% sRGB colour gamut. The display is sharp and reproduces decent colours. However, the brightness just isn’t enough even indoors. I have to keep it close to maximum for comfortable viewing. Outdoors, readability takes a hit and again, you have to cover the display with your hand so you can read properly. Viewing angles are also quite average.

The device is powered by the Unisoc T610 processor paired with 4GB RAM and 64GB storage. The storage is expandable up to 1TB using a dedicated microSD card slot. The device runs on XOS 10.0 Lite based on Android 11. Now, the Lite version doesn’t have the same UI as those Infinix devices which have the standard XOS.

The Lite version is close to Stock Android with the same notification shade and other UI elements. However, it is a slightly tweaked version where Infinix has put in its own elements. This includes features like Smart controls, Themes, XOS Lab, XOS launcher and more. Some features are really useful ones such as the flip to mute so you can mute an incoming call by flipping your device.

The XOS Launcher, however, isn’t the best as it’s nowhere close to Stock and has adverts as well. These can be turned off but then they do hamper the experience at times with useless notifications. Further, there’s a good amount of bloatware that comes pre-installed and is uninstallable. I also got the April security patch update when I booted the device for the first time which is nice to see.

The Infinix Hot 11 2022 packs a huge 5,000mAh battery with 10W charging support. The device gives a great battery life where I could easily get past 5.5 hours of Screen-on time with moderate usage. It can easily last a day and sometimes even two if you don’t have heavy usage patterns. In the box, you get a 10W charger as well as a USB-C cable. It takes around 1 hour 40 minutes to charge from 30 to 100% which means it should take around 2.5 hours or maybe even more to charge from 0 to 100%.

The device sports a dual camera system with a 13MP primary sensor and a 2MP depth sensor. On the front, there’s an 8MP camera for selfies and video calls.

The rear camera, like many smartphone cameras, does a decent job when given enough light. The colours could have been more vibrant as they currently look faded. But there’s good detailing and average sharpness.

Portrait shots on the other hand are also average. The depth sensor fails at times to create an accurate shallow depth of field behind the subject and ends up blurring part of the subject itself. When it works, it works fine with good edge detection.

Shots under low lighting and artificial lighting are noisy and blurry. The camera does identify the subject quickly which is nice but again, the colours seem faded and the detailing and sharpness were below average. Selfies were even noisier at times and had a smudge effect all over. Skin tones could have been better as well.

In night conditions, there’s not a lot you can do with the camera. In fact you cannot click any sort of picture that would look good when under the moon. The photos are straight up blurred and do not have any sort of details or sharpness. Also, there’s no night mode available so you cannot expect things to get better. 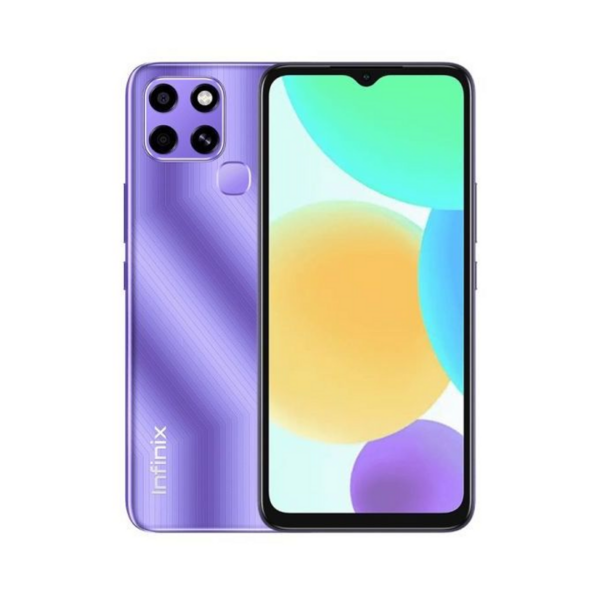