Asus ROG Phone 3 shares a similar design language that was seen in Rog Phone 2 but has subtle changes as well.

Three years back, Asus forayed into gaming smartphone segment with the launch of Asus Rog (Republic of Gaming) Phone and they are still optimistic of this segment. Otherwise, why would they launch Rog Phone 3 and too loaded with a lot of add-ons as compared to Rog Phone 2?

Asus has made it very clear in its messaging that Rog Phone 3 is a gaming-centric smartphone which has used as a primary driver as well. We have spent some time with the device, and here is our review. 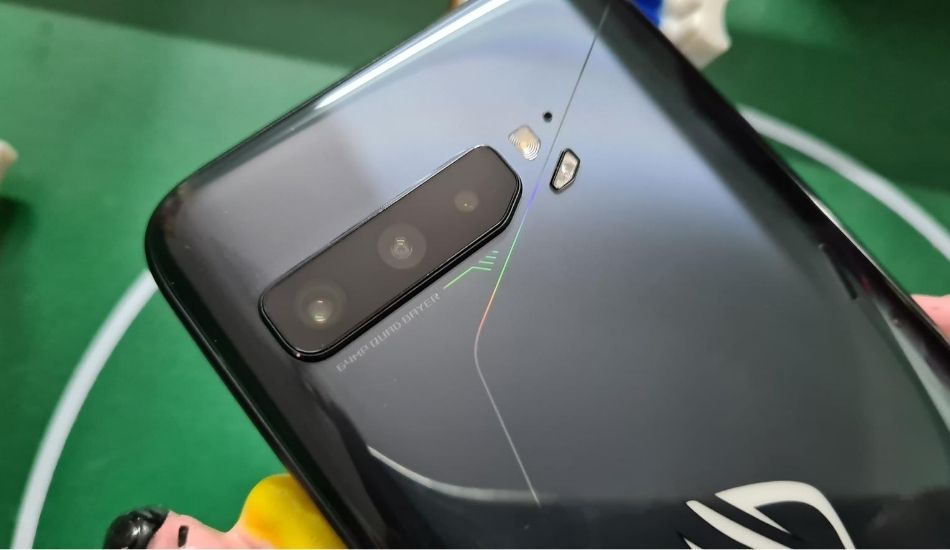 Asus ROG Phone 3 shares a similar design language that was seen in Rog Phone 2 but has subtle changes as well. The smartphone is a bit heavy, but the weight is evenly distributed, making it easy to hold for longer duration during gameplay and once you get used to it, one will not feel the weight.

The back panel looks slightly sleeker as compared to Rog Phone 2 and there is a transparent window in the rear panel that reveals a grill under the back cover. It also has a vent in the back panel which dissipates the heat. The device comes with Corning Gorilla Glass 6 on the front and Gorilla Glass 3 on the back.

The top panel of the phone is bare, while the bottom has a Type C charging port. On the right panel, one can find home/ power button and volume rocker, as well as two capacitive buttons called Air Triggers.

On the left panel, you’ll find a dual SIM slot, which doesn’t have a slot for MicroSD card, as well as an additional port which can be used to attach accessories and an extra Type C port for charging the device while gaming. The accessory port is covered by a rubber cap that is a bit difficult to remove and if you don’t care of it, it is easy to lose.

All the buttons are easy to access with one-hand operation. 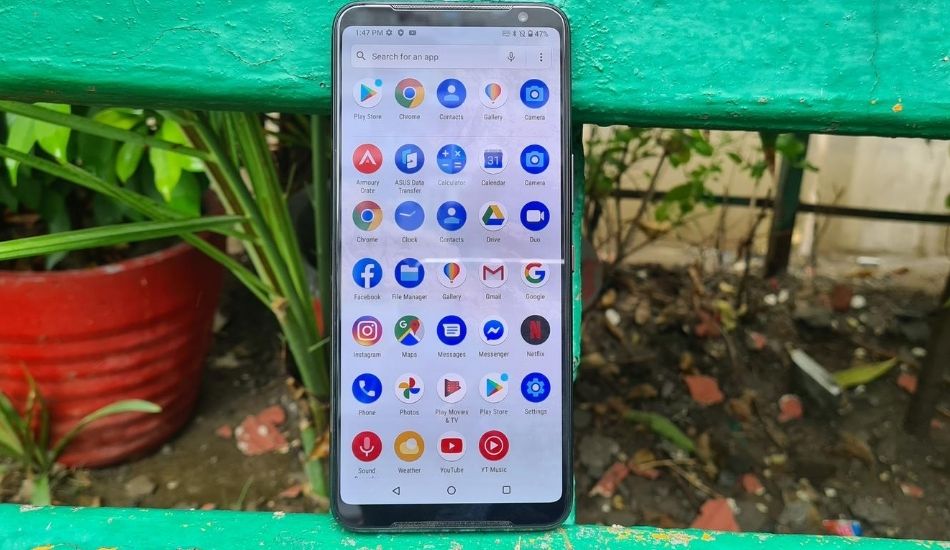 Asus Rog Phone 3 has a massive 6.59-inch AMOLED display with a built-in fingerprint sensor and front camera. One will also notice some extra bezel space in the top and that is because of the front-firing stereo speakers. The in-display fingerprint sensor works fine and so does face unlock

The display supports a variable refresh rate up to 144Hz and is HDR10+ certified with a 25ms touch latency. If you keep the phone on auto-refresh it will automatically detect the best refresh rate, or you can set it manually to 60Hz, 90Hz, 120Hz, or 144Hz. The display looks good with spot-on colour accuracy. Viewing angles are excellent abut readubility in bright sunlight is an issue.

The ROG 3 Phone is powered by Qualcomm Snapdragon 865+ chipset and an overclocked Adreno 650 GPU. It runs on Aus UI which is based on Android 10. The phone can handle any task thrown at it with ease. We didn’t encounter any lag even when opening dozens of apps and Chrome windows simultaneously.

We tested Asphalt 8 on it to check out the gaming performance. First, we mapped on-screen buttons on AirTriggers.

Like Asus Rog Phone 2, Rog Phone 3 also has AirTrigger 3 that now supports motion sensing along with ultrasonic sensors (shoulder buttons) allowing gamers to enjoy a new set of controls. The Ultrasonic buttons were previously mainly used as two normal shoulder buttons, mapped to specific touchpoints on the screen. But now they support swiping and dual partition button along with the tap and slide functions from the previous generation.

The gameplay was smooth and we did take time to get used to air triggers and once we were comfortable gaming experience was fun.

The phone has a 6,000mAh battery. Which is good enough to give you one day’s backup on heavy usage but if you use the phone at higher refresh rate during gameplay expect the battery to drain faster when playing games and using higher refresh rates.

Asus Rog Phone 3 supports QuickCharge 4.0 and comes with a 30W charger. We were able to charge 50% battery in 30 minutes. The phone doesn’t support wireless charging. 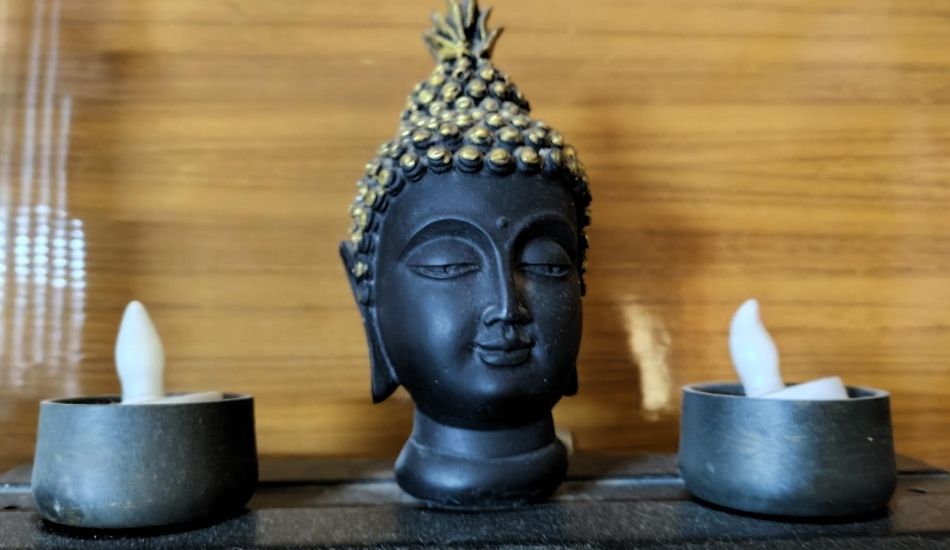 Rog Phone 3 has a triple camera setup at the back which includes 64MP Sony IMX686 sensor, 13MP 125-degree Ultra-wide angle camera and a 5 MP Macro Lens. On the front, it has a 24 MP camera. The rear camera can support video recording up to 8K in pro mode. It also has dedicated night mode a well. 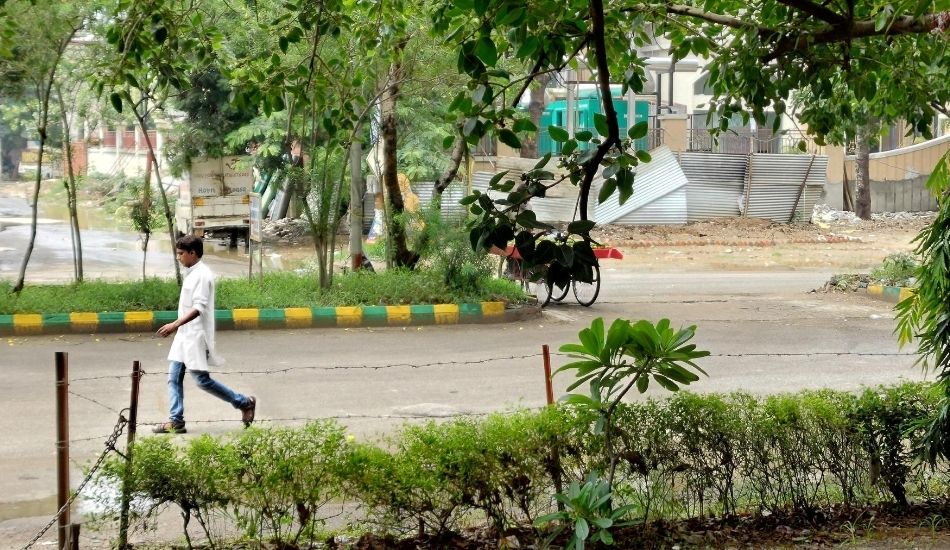 In our tests, the primary camera performed well in daylight conditions, but we did notice some loss of fine detail, but it was visible only on zooming the pictures. We were a bit disappointed by the macro lens as the photos lacked detail. In low light, the pictures were decent but not amazing.

The front camera did well in a good light. But in low light the quality was flat. 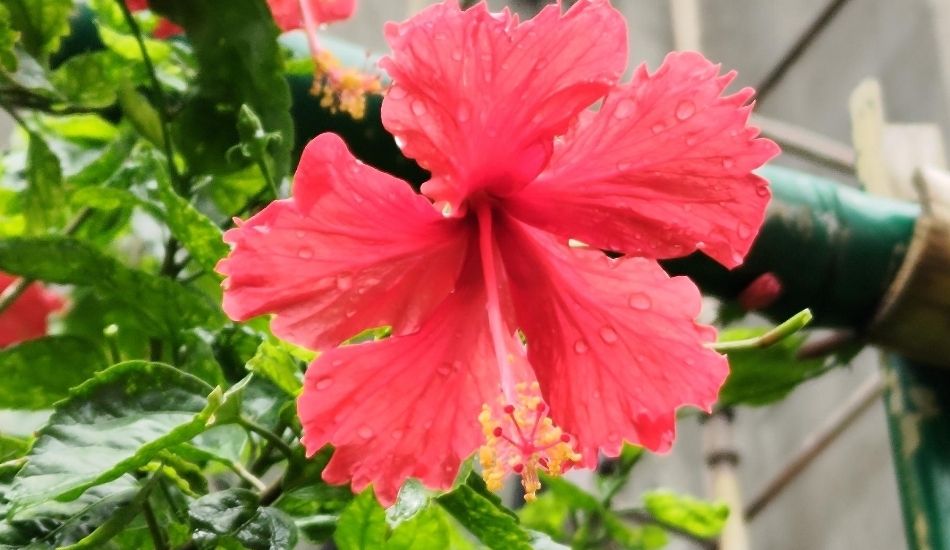 Rog Phone 3 is a powerful device with a smooth performance. Gamers will not be disappointed by it but normal consumers may explore flagship smartphones from Samsung or Apple for their camera and design.