Will the OnePlus 9 RT not be launched in India or will it be rebranded as OnePlus 10R? 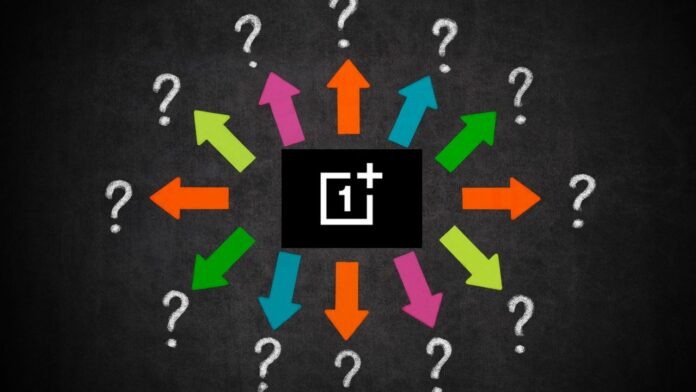 It has been a very strange few days for OnePlus followers in India. First, it had been widely rumoured and reported that the brand would be launching the OnePlus 9 RT in the Indian market in the middle of December. However, that did not happen.

All of which has placed a big question mark over the OnePlus 9 RT. Our sources tell us that it is doubtful that the phone will be launched in India this year. Its delay is supposed to be software issues in OxygenOS 12, similar to the ones that created problems for the OnePlus 9 and OnePlus 9 Pro through the initial OTA update. However, some software developers claim that these issues stem from attempts to integrate OxygenOS more deeply with Color OS, Oppo’s Android UI skin.

OnePlus has almost always given India pride of place in its launches and called the Indian market a key one for it. So it would seem very odd for the brand to be launching the OnePlus 9 RT in India, even as the OnePlus 10 Pro was launched in other markets (perhaps even in India). Imagine Apple launching the iPhone 12 in India after having launched the iPhone 13 globally? It would be very awkward.

It is to be stressed that these are totally unconfirmed reports and do not come from official sources, but then the OnePlus world seems full of surprises this December.