Vivo has launched another budget offering for potential customers in India, called the Vivo Y20A

Vivo has launched a new budget device in India called the Vivo Y20A. The device is a slightly refreshed version of the Vivo Y20 that was launched back in August of this year.

Vivo Y20A is priced at Rs 11,490 and the phone is offered in two colour options including Dawn White and Nebula Blue. The Vivo phone will be available across mainline partner retail stores, Vivo India e-store, and other major e-commerce websites starting January 2. 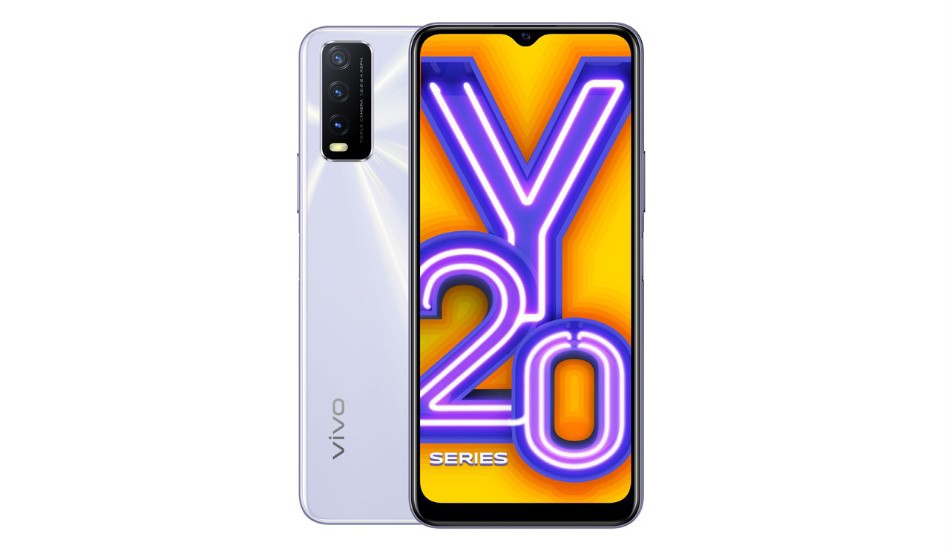 The Vivo Y20A features a 6.51-inch display with aspect ratio of 20:9 and HD+ (1600 x 720) resolution. The smartphone is powered by the Snapdragon 439 processor paired with 3GB of RAM. It has a side-mounted fingerprint scanner.

The phone comes with 64GB of internal storage and the storage can be expanded up to 256GB via it’s dedicated microSD slot.

The Vivo Y20A runs on Android 11 out of the box with FunTouch OS 11 on top and it is backed up by a 5,000mAh battery that supports 10W charging and also reverse charging.