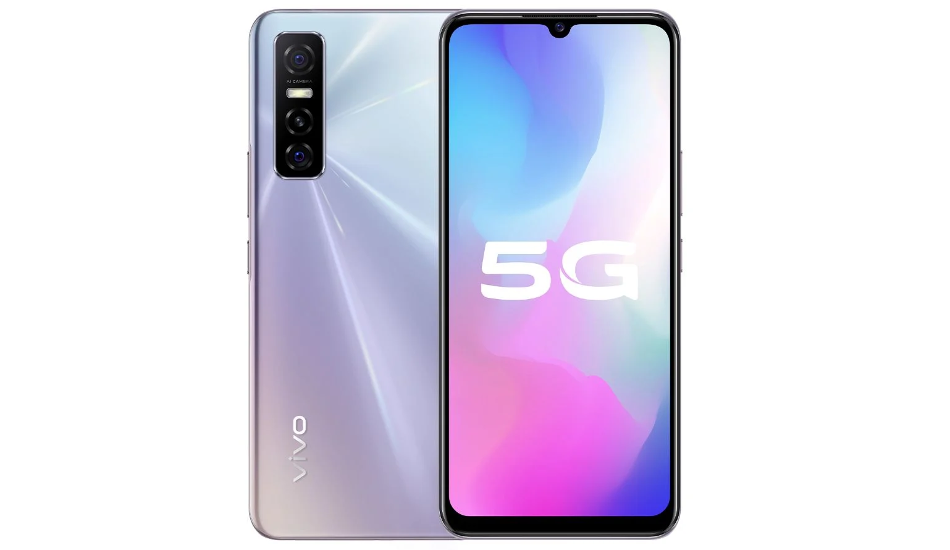 Vivo announced the Vivo S7 5G smartphone earlier this year. Now Vivo is rumoured to launch the Vivo S7e 5G phone in China as well. The specifications and renders of the Vivo S7e 5G have now surfaced online.

A tipster from China has revealed the key specifications and a render of the Vivo S7e. The Vivo S7e 5G was spotted with a model number Vivo V2031EA on TENAA last week.

The phone is expected to come with a 6.44-inch Full HD+ AMOLED display with a resolution of 1080 x 2400 pixels and a 20:9 aspect ratio. The smartphone will have a screen to body ratio of 90.1 percent. For the chipset, the device might be powered by octa-core MediaTek’s Dimensity 720 processor which is clocked at 2.4GHz.

The Vivo S7e 5G might feature a 4,100mAh battery as well under the hood. For the camera, there will be a triple camera setup with a combination of the 64-megapixel main camera, an 8-megapixel secondary lens, and a 2-megapixel sensor. The phone will have a selfie camera of 32-megapixel.

The information about the RAM and storage options is not known yet. The phone measures 161 x 74.04 x 7.73mm and it weighs 171.3 grams. It will feature an in-screen fingerprint scanner. It will run Android 10 OS.