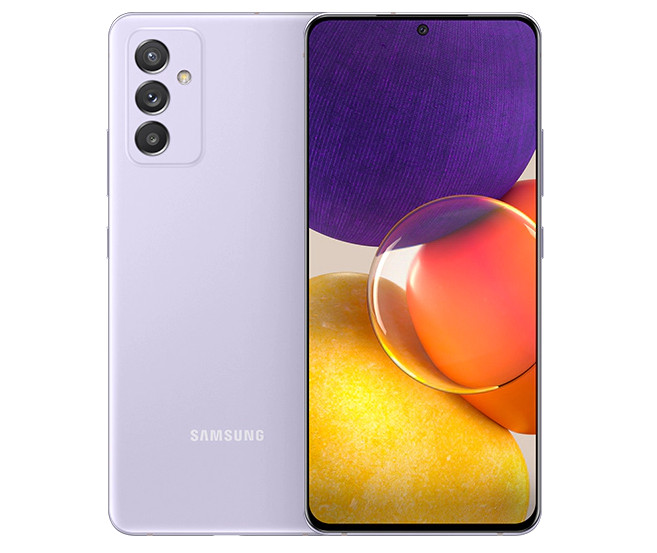 The major highlighting point in Galaxy Quantum 2 is that it comes with quantum random number generation (QRNG) chipset for security purposes.

Samsung has announced Galaxy Quantum 2 smartphone in the South Korean market. The device has been announced in partnership with SK Telecom in South Korea. The major highlighting point in Galaxy Quantum 2 is that it comes with quantum random number generation (QRNG) chipset for security purposes.

“The quantum random number generation chipset helps to use security-critical services such as authentication, finance, and messengers more safely by generating unpredictable and unpatterned pure random numbers,” said the company.

The Samsung Galaxy Quantum 2 is priced at 699,600 South Korean Won (KRW) which translates to Rs 46,945. The device is already available for order in Korea from SK Telecom and it will go on sale from April 23rd. The phone is expected to be introduced as Galaxy A82 soon for the global markets.

The Samsung Galaxy Quantum 2 features a 6.7-inch Quad HD+ Infinity-O display that has a Full HD+ resolution of 3200 x 1440 pixels and a 120Hz refresh rate. Under the hood, it is powered by a Snapdragon 855+ chipset which is coupled with 6GB of RAM and 128GB of internal storage. The memory can be further expadable to up to 1TB with microSD. 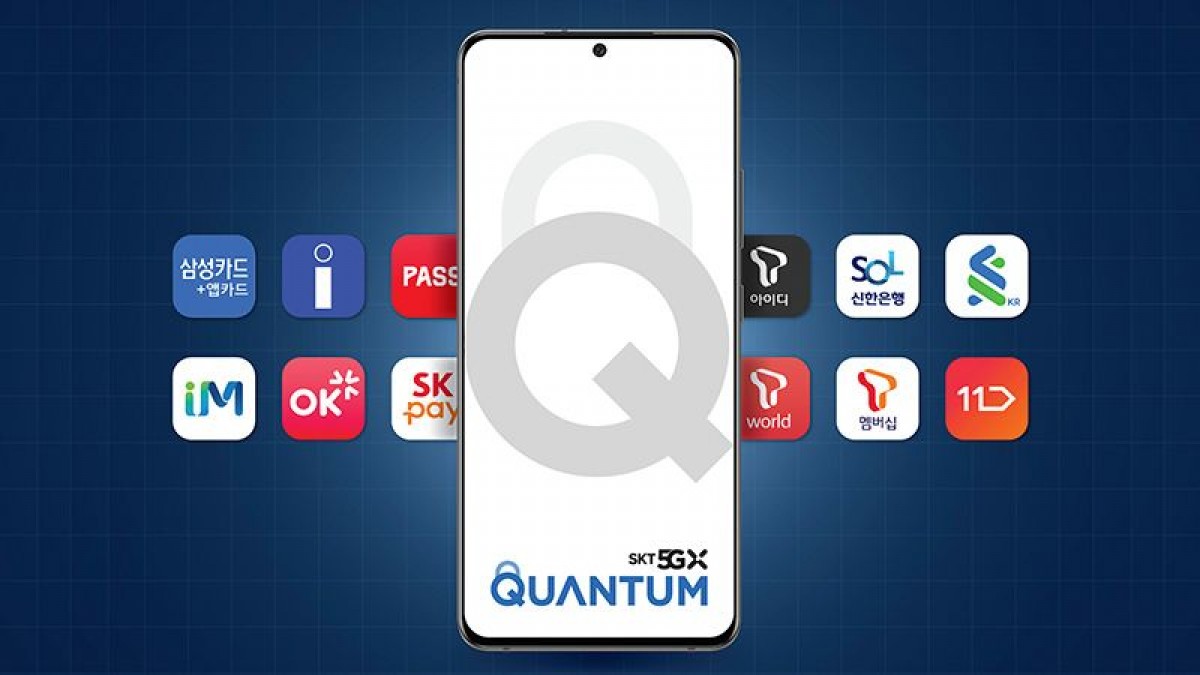 The device has an in-display fingerprint sensor. It runs Android 11 with One UI 3.1 out of the box and packs a 4500mAh battery with 25W fast charging.