Samsung Galaxy F62 will be Samsung's second phone after the Galaxy M51 to pack this battery capacity.

Samsung Galaxy F62 will be sold on Flipkart. The Flipkart listing has now confirmed that the upcoming phone will be equipped with a massive 7,000mAh battery. This will be Samsung’s second phone after the Galaxy M51 to pack this battery capacity.

It also posted an image of the smartphone that shows a centre punch-hole screen, side-mounted fingerprint scanner, quad rear cameras and a gradient design. The company has already confirmed that it will be powered by Exynos 9825 7nm SoC that powers the Galaxy Note 10 series in India. 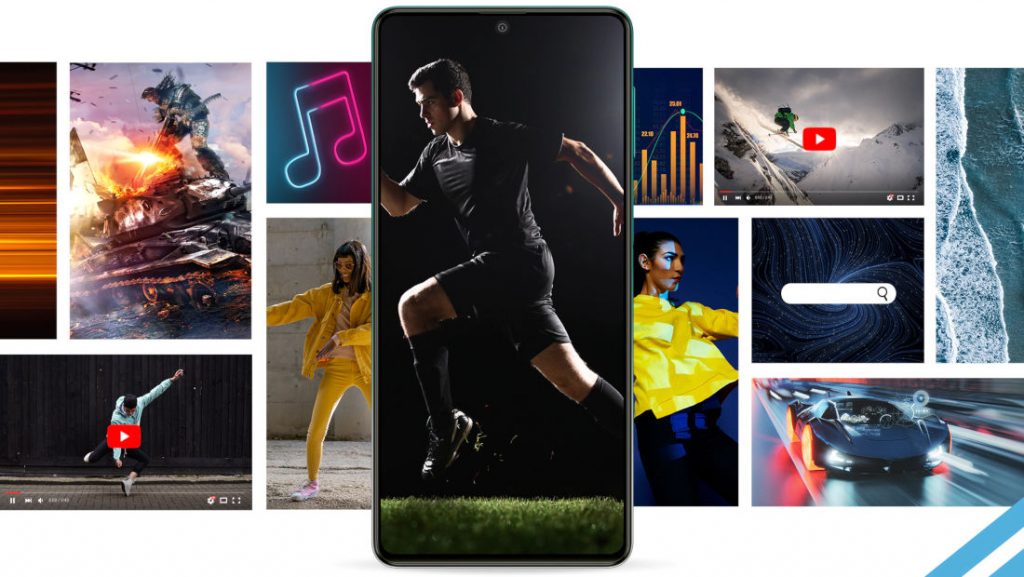 The processor will be paired with 6GB of RAM and 128 GB of Internal storage. On the rear, the device should sport a 64MP quad-camera setup while the details for the 3 remaining sensors are still not known at the moment. For the front, there will be a 32MP camera for selfies.