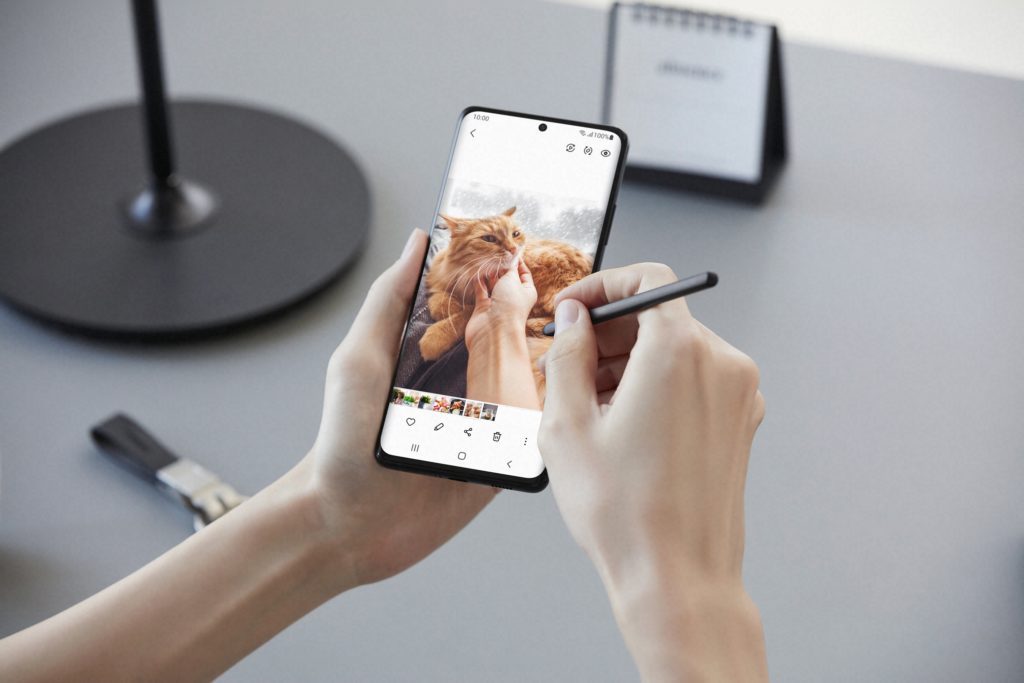 After the Samsung Galaxy S21 Ultra, the S Pen support will be available on the Galaxy devices.

In a statement to SamMobile, Samsung said “We are committed to innovating new mobile experiences that flow seamlessly and continuously to make our consumers’ lives easier and better. We’ve made the bold decision to expand the S Pen experience to Galaxy S21 Ultra, and plan to expand the S Pen experience across additional device categories in the future. We remain committed to providing the best mobile experience to our consumers and will continue to actively listen and consider consumer feedback in our product innovations.”

The company has not revealed the name of any upcoming device supporting the S Pen feature. As per rumours, Samsung’s upcoming foldable phone – Galaxy Fold 3 is expected to be announced later this year. The phone is likely to come with an S Pen support.

The pre-booking for the device starts from today that is 15th January at Samsung’s Exclusive Stores and retail stores and on Samsung.com and leading online portals. All pre-booked consumers will get Galaxy Smart Tag free and Samsung E-Shop voucher worth Rs 10,000 as free.