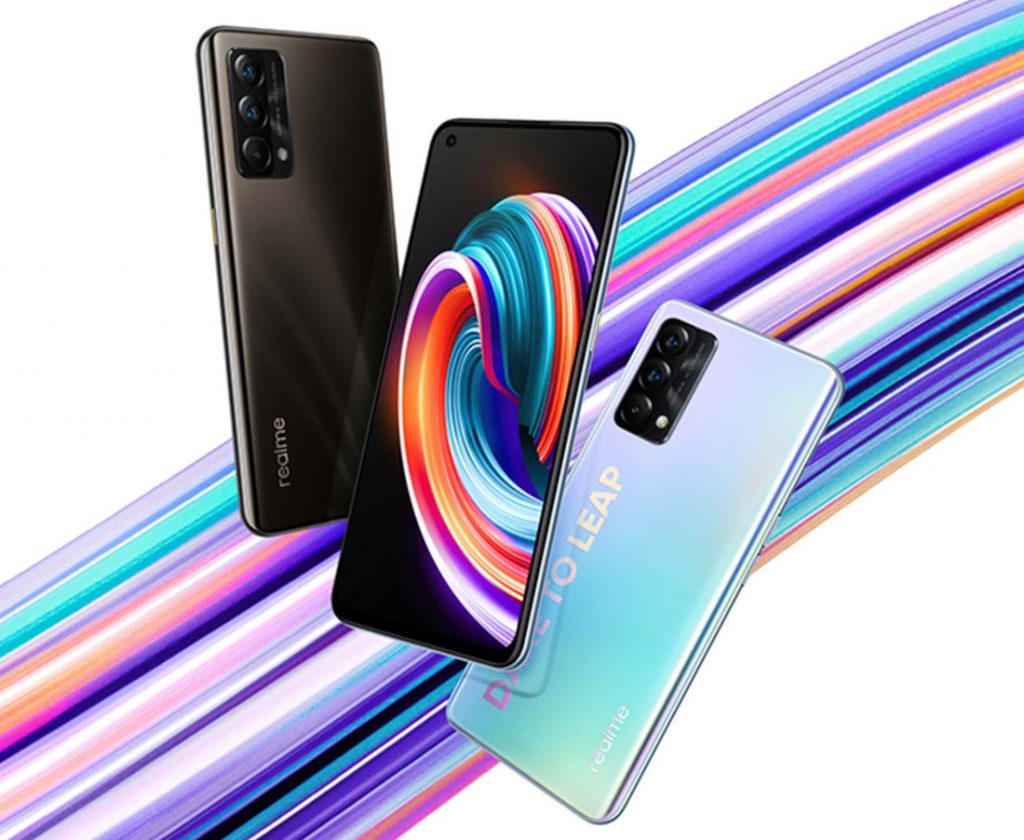 The Realme GT Neo Flash Edition is very similar to the GT Neo but it comes with a faster 65W charging support as compared to the 50W support on the GT Neo.

The GT Neo Flash Edition is very similar to the GT Neo but it comes with a faster 65W charging support as compared to the 50W support on the GT Neo.

On the back, there is a triple camera setup including a 64-megapixel primary camera with an f/1.8 lens, an 8-megapixel sensor with an ultra-wide-angle f/2.3 lens and another 2-megapixel f/2.4 macro lens. It has a 16-megapixel f/2.5 front camera for selfies and video calls.

It is backed by a 4500mAh battery with 50W Super Dart fast charging support. The phone runs on Realme UI 2.0 based on Android 11 and has a side-mounted fingerprint scanner for security. Connectivity options include dual-band Wi-Fi, Bluetooth 5.1, NFC, a USB Type-C port for charging, and 4G LTE apart from 5G support. 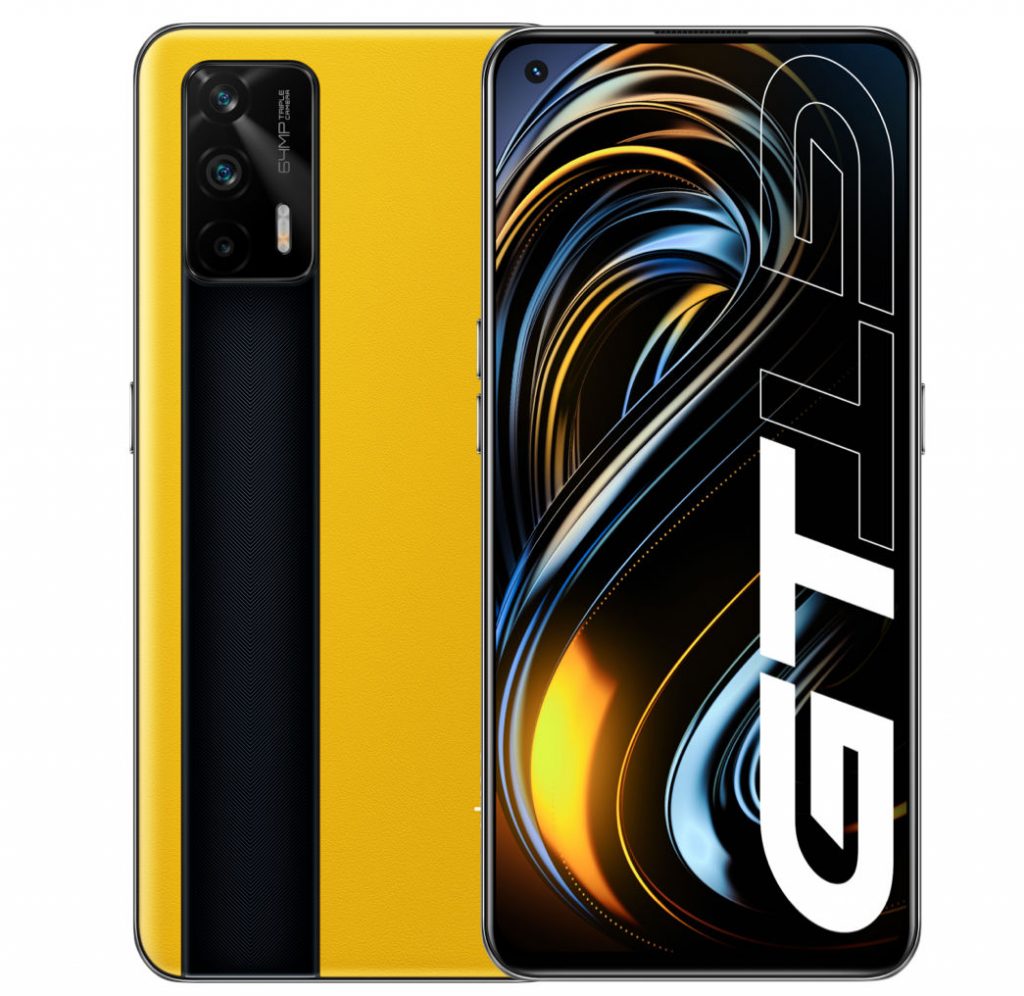