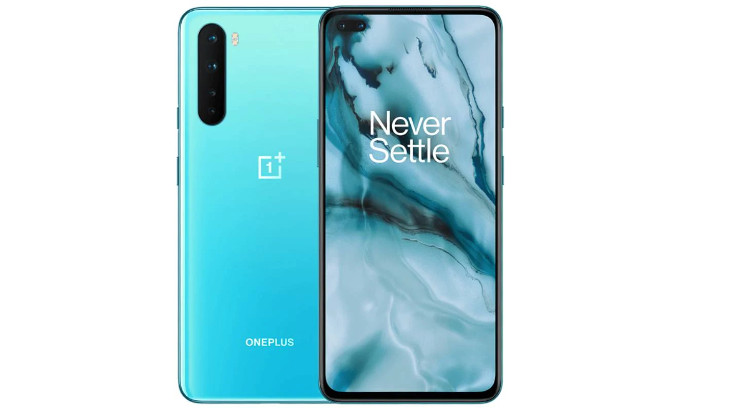 The upcoming smartphone is said to come with a cheaper price tag and it will be launched later this year.

OnePlus is reportedly working on a new smartphone under its Nord series. The upcoming smartphone is said to come with a cheaper price tag and it will be launched later this year.

Folks at XDA Developers found out the reference for the new OnePlus Nord that will be based on a different Qualcomm processor. The publication dug into the latest version of OxygenOS 10.5 for the OnePlus Nord and they discovered several references to an upcoming OnePlus smartphone code-named ‘Billie’. The report further highlights that the code-name also comes with reference ‘isSM6350Products’. It further highlights that the phone will come with model numbers including “BE2025”, “BE2026”, “BE2028”, or “BE2029.”

The report adds that these will be the model names of the upcoming OnePlus device. The SM6350 is meant for Qualcomm Snapdragon 690 processor. To recall, the company introduced the latest chipset in June this year. The chipset comes with an octa-core configuration with two Cortex A77 cores clocked at up to 2GHz and six Cortex A55 cores clocked at up to 1.7GHz. The chipset comes with Snapdragon X51 Modem-RF System for 5G coverage and it offers download speeds up to 2.5Gbps on 5G and 1.2Gbps on LTE connection and 660Mbps speed of upload speeds on 5G and 210Mbps speed on LTE.