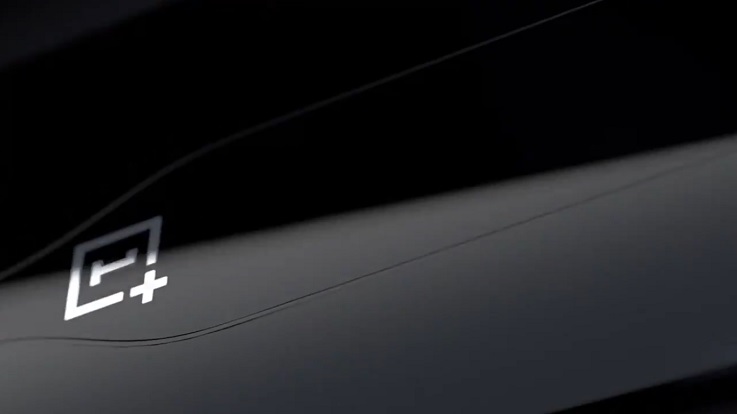 Just ahead of the official presentation, the company has teased the upcoming smartphone.

OnePlus has already announced that it will show off its first concept smartphone at the upcoming CES 2020. Now, just ahead of the official presentation, the company has teased the upcoming smartphone.

The company revealed that the upcoming OnePlus Concept One smartphone will come with an ‘invisible camera’ and ‘color-shifting glass technology’. The brand has also posted a teaser video that shows the back panel of the device. In the video, the camera seems to be non-existent, however, within a few seconds, it appears. This is primarily because of the new type of colour-shift glass technology. We will get to know more details about the upcoming smartphone at the CES 2020. 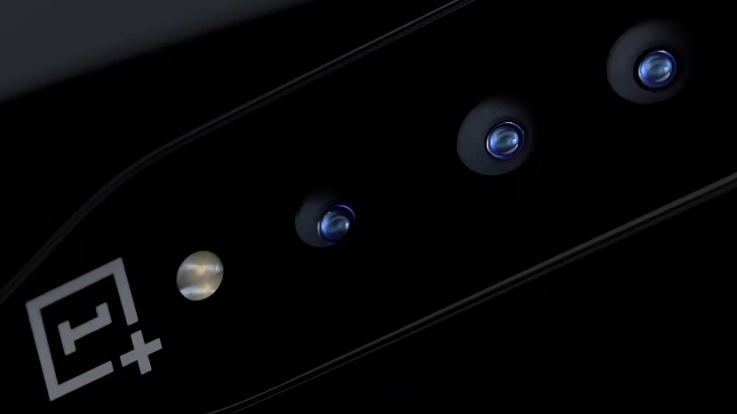 Meanwhile, Wired got the chance to look at the prototype of the upcoming OnePlus Concept One smartphone. The report highlights that OnePlus is using something known as electrochromic glass that basically switches between a tinted and opaque state when an electric signal is passed. The same type of technology is used in some premium cars.

The report highlights that the smartphone is developed in partnership with McLaren. The smartphone maker is using the same technology that McLaren uses in its sunroofs. The report further highlights that the rest of the design and hardware is eerily similar to the recently launched OnePlus 7T Pro McLaren Edition. The whole concept seems to just another gimmick and not a useful innovation that can change the shape of the industry. That said, we will have to wait for the CES 2020 to get more information about the upcoming OnePlus Concept One smartphone.