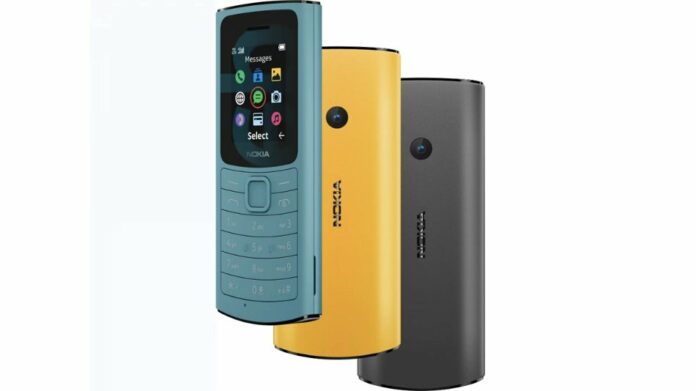 HMD Global has today announced the launch of its new Nokia 110 4G and new Nokia 105 4G feature phones. The Nokia 110 and 105 were first unveiled in 2019 but only featured 2G connectivity. 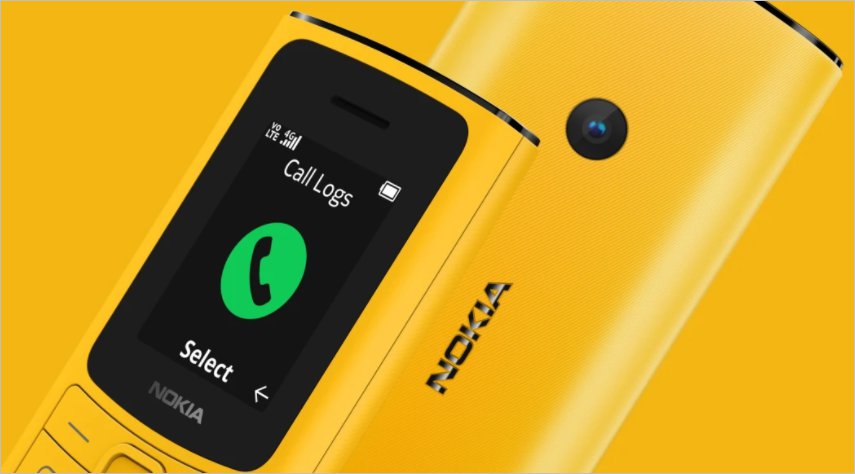 Nokia 110 4G and 105 4G sport a 1.8-inch display with 120 x 160 pixel resolution. The phones do not run KaiOS and they come with a Readout Assist feature which reads the menus out loud. This feature could be suitable for use by seniors.

The main difference between the new 105 and 110 4G is that Nokia 110 4G comes with a camera while there is no camera on the 105 4G. Both come with a 3.5mm headphone jack, a microSD slot that supports up to 32GB storage expansion and an FM radio. Also, there is a LED flashlight on the top edge of both these new Nokia 4G feature phones.

Both the phones are packed with a 1,020mAh battery that offers up to 18 hours of standby time and up to 5 hours of 4G talk time. They run on Series 30+ operating system.