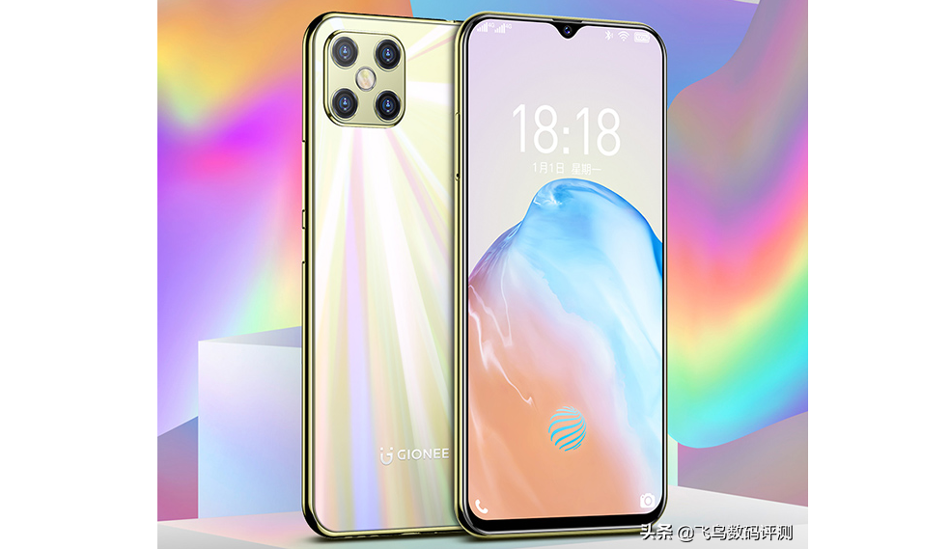 Gionee has announced the launch of a new smartphone in China Dubbed as Gionee M12 Pro. The smartphone comes with a price tag of 700 Yuan (approx. Rs 7,500) for the single 6GB RAM + 128GB storage option. It comes in White and Blue gradient glossy finishes.

The Gionee M12 Pro is loaded with a 6.2-inch HD+ waterdrop display with a screen resolution of 1520 x 720 pixels and 90.3 percent screen-to-body ratio. The smartphone is powered by an octa-core MediaTek Helio P60 processor along with Mali-G72 MP3 GPU.

The phone comes with up to 6GB of RAM and up to 12GB of internal storage, which can be further expanded using microSD card slot. On the camera front, the phone features a triple-camera setup with a 16-megapixel primary lens with f/2.0 aperture. Details regarding the other two cameras are not known at the moment. For the front, there is a 13-megapixel selfie shooter with f/2.0 aperture.

The phone runs on Android 9.0 Pie. The Gionee Gionee M12 Pro features a 4000mAh battery. It comes with an in-display fingerprint scanner.