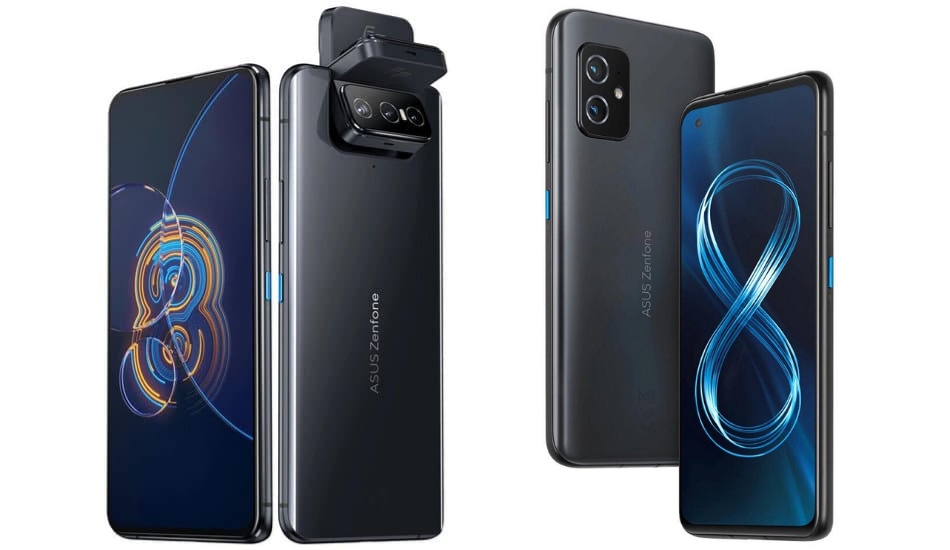 Asus has finally taken off the covers from its ZenFone 8 series smartphones. The lineup consists of two phones including the Asus ZenFone 8 and the ZenFone 8 Flip. The former is more of a compact smartphone with all the flagship specifications while the later maintains the usual bigger form factor. 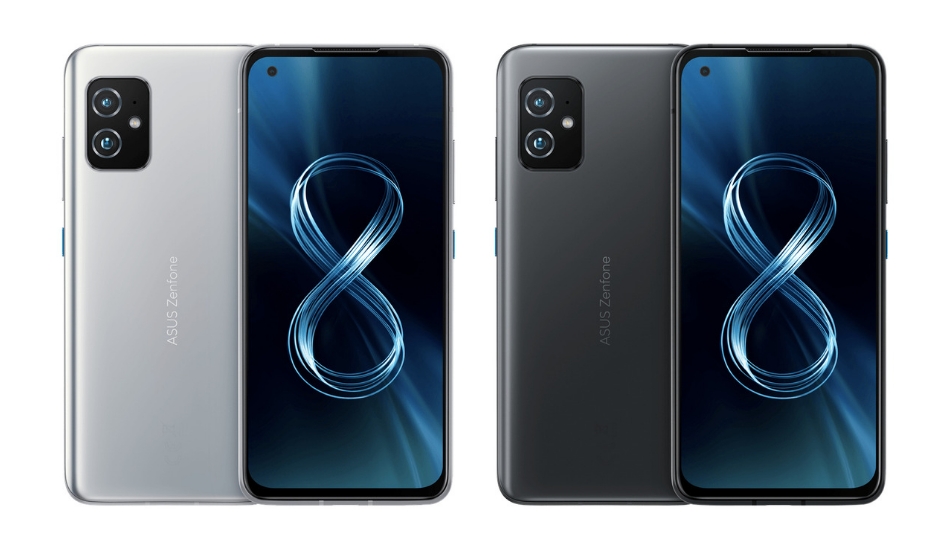 The Asus Zenfone 8 is the smaller phone out of the two but despite being small, it has some high end specs that are better than the ZenFone 8 Flip. It sports a 5.9“ FHD+ (2400 x 1080) Samsung E4 AMOLED display with a 120Hz refresh rate, 1ms response time, 240Hz touch sampling rate, Gorilla Glass Victus protection, and 1100-nits of peak brightness. There’s also an optical under-display fingerprint scanner. 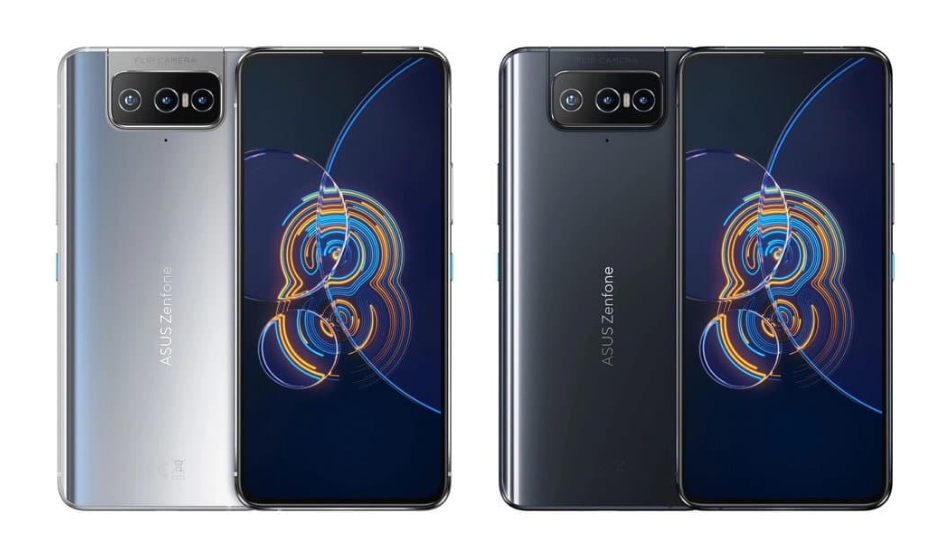 The phone is powered by the same Snapdragon 888 chipset with Adreno 660 GPU coupled with up to 8GB of LPDDR5 RAM and up to 256GB of UFS 3.1 storage. The storage is expandable on this phone via the MicroSD card slot up to 2TB.

The Asus ZenFone 8 Flip has a triple camera setup on the back including the same 64MP Sony IMX686 primary sensor with f/1.8 aperture, OIS, PDAF along with a 12MP Sony IMX363 ultra-wide angle camera with f/2.2 aperture and 113-degree FoV. The third sensor is an 8MP OmniVision OV08A telephoto camera that offers 3x magnification (80 mm focal length) and up to 12x digital zoom.

As its a flip camera module, these cameras can be used to click selfies as well. When you switch to the selfie mode, the cameras will flip towards you therefore, allowing you to take selfies and make video calls. The cameras on the back are protected by the Gorilla Glass 3.

The smartphone is backed by a 5,000mAh battery with support for 30W fast charging. The phone runs Android 11 based on ZenUI 8. Connectivity options are the same as the ZenFone 8 except the 3.5mm headphone jack which the ZenFone 8 Flip misses out on. Additional features include stereo dynamic speakers with Dirac HD Sound (5-magnet bottom), and triple microphones with ASUS Noise Reduction Technology. This phone doesn’t have IP68 water resistance.