After micro SIM, it seems that Apple’s proposed nano SIMs would be the future of mobile phones. The new standard for SIM cards, proposed by Apple has now found favour with the European Telecommunications Standards Institute.

Apple, the pioneer of Micro SIM, is currently using the micro SIMs in most of its new devices like the iPhone 4 and New iPad. The nano SIM, which is smaller than the Micro SIM, might result in the manufacturing of slimmer devices. 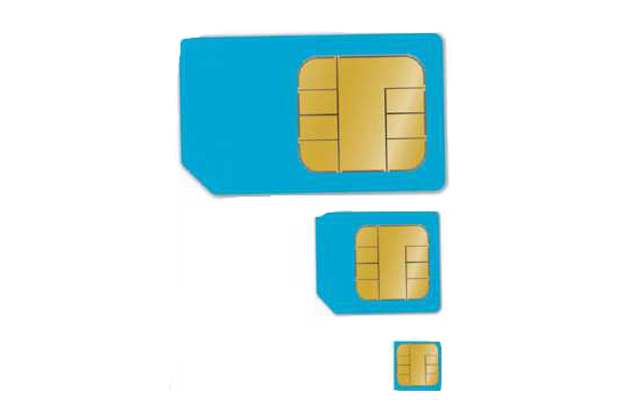 ETSI had said that this standard could be implemented within a year if there is a broad consensus on the topic, now with broader consensus emerging, it is likely to be the new SIM standard soon.