The phone features a 6.2-inch HD+ display with a screen resolution of 1520 x 720 pixels and an aspect ratio of 19:9. The display has 450 nits peak brightness and Corning Gorilla Glass protection. The Realme 3 is powered by a MediaTek Helio P70 2.1GHz octa-core processor and Mali G72 GPU coupled with 3GB/4GB of RAM and 32GB/64GB of internal storage. The phone features a fingerprint sensor at the back. There is also an AI Face Unlock feature.

Realme is now eying to capture a sizeable market share of the budget smartphone segment where the things are heating up. However, the final product which we saw is a bit different from what the company promised in the earlier teaser. The first one being the absence of diamond-cut finish on Realme 3, which was teased by the company aggressively. That said, the device still packs decent hardware. So, will Real(ly) make an impact? Let’s find out. 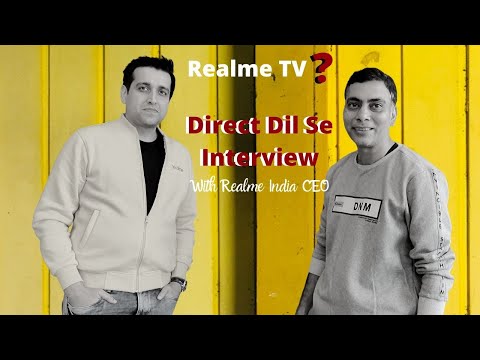 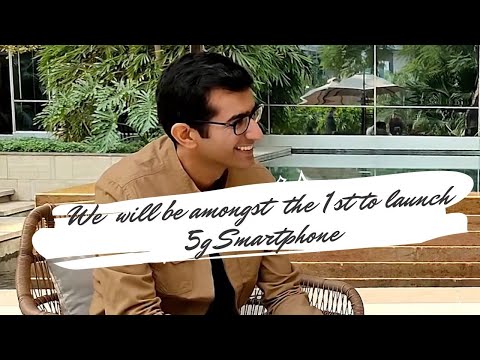 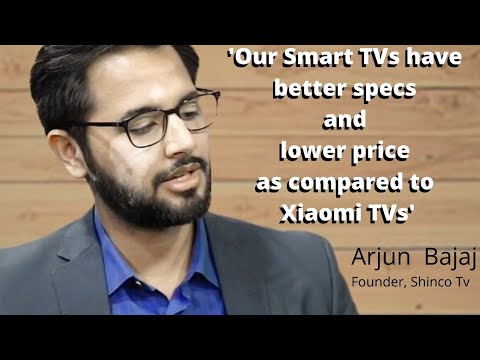 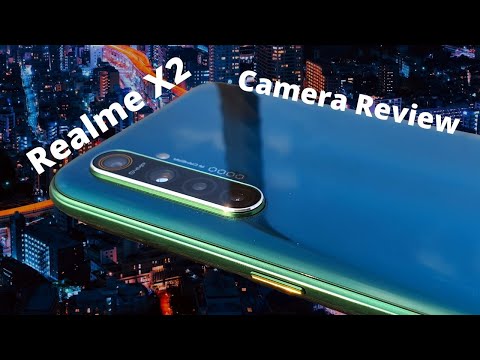 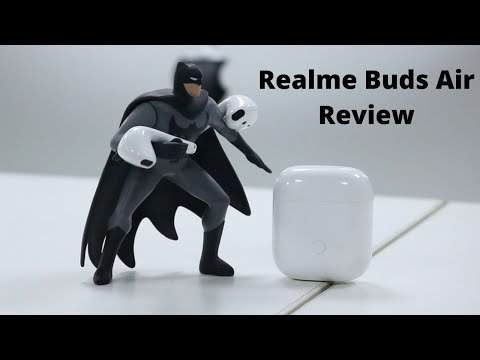 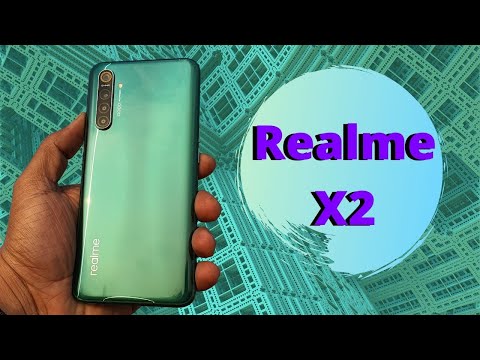 Realme X2 Unboxing and First Impressions: Does it make sense? 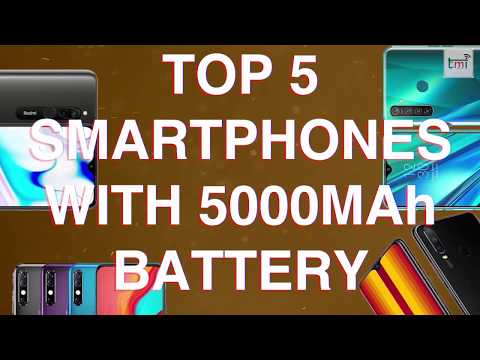 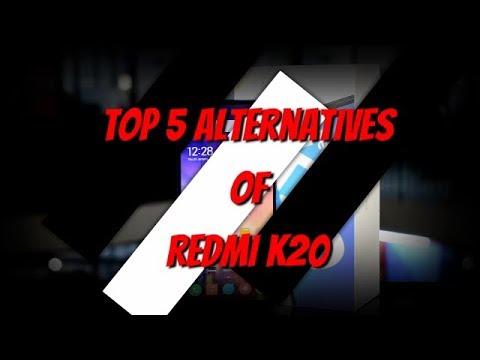 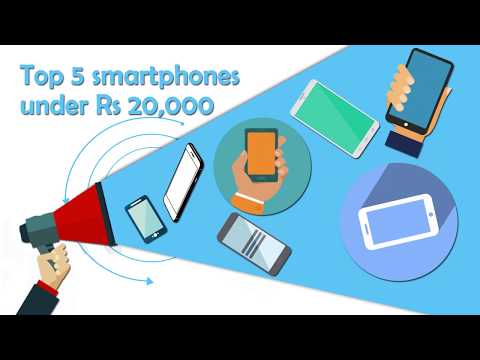 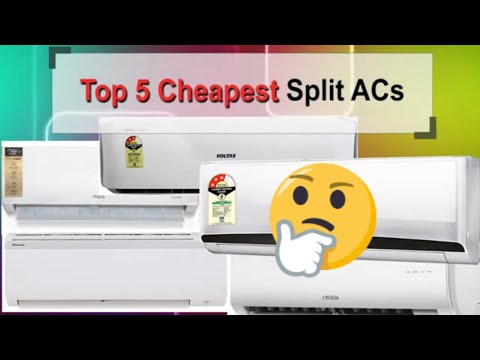 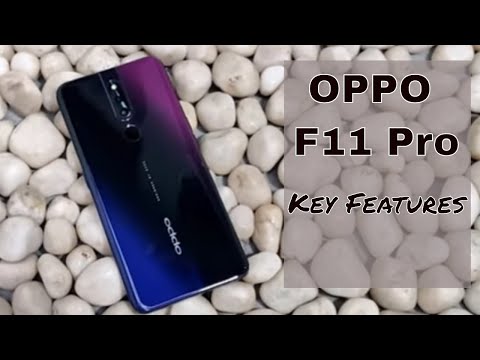