Taylor gets hands-on time with the Huawei Ascend Mate which was recently announced in Las Vegas at CES. At 6.1-inches, the Huawei Ascend Mate has the largest display of any smartphone to date. It also equips a 1.5GHz quad-core Huawei-made chip, 2GB RAM, 4,050mAh battery and an 8-megapixel camera. The Ascend Mate and its smaller companion, the Ascend D2 are expected to hit China in January and February, with other markets to follow at a later date. 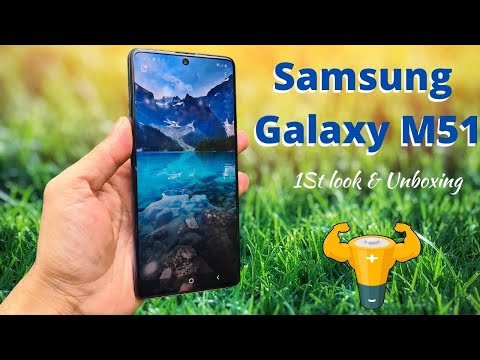 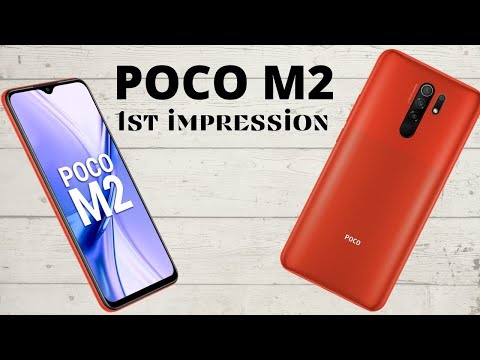